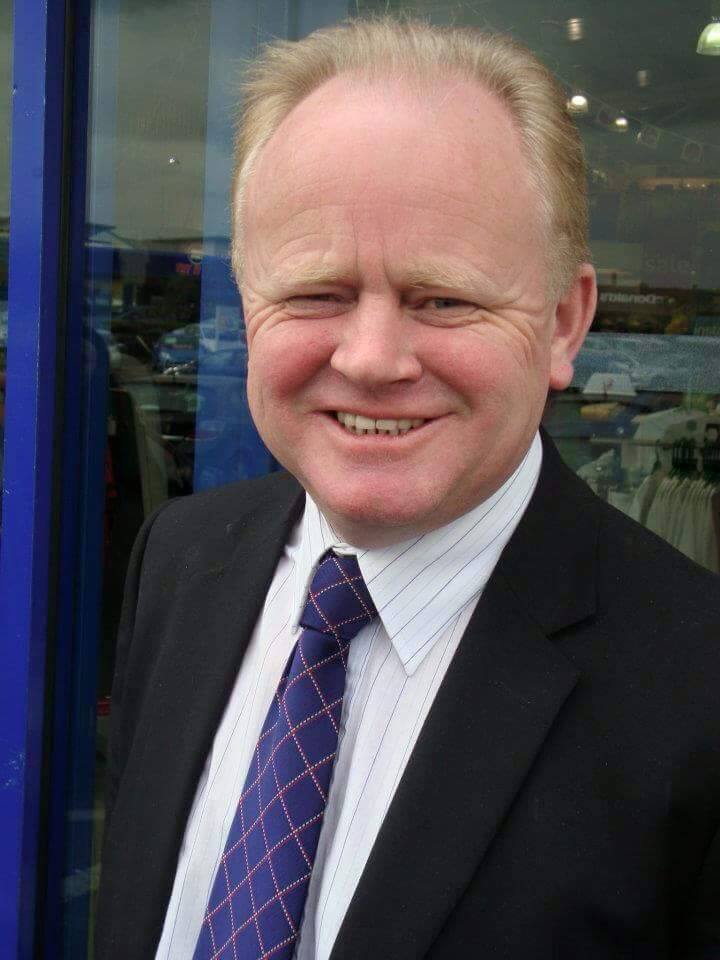 THE DEATH OF MR DERRY: FAMILY THANKS CITY FOR OVERWHELMING SUPPORT THE FAMILY of the late Martin McCrossan has thanked the people of Derry and from around the world who have sent message of support.

Tour guide Martin who was the best salesman for the North West we’ve ever had died on Friday.

His death rocked the city; his loving family, his many many friends and those who knew him just to say ‘hello’.

It has also shocked tourists who visited Derry from around the world and who may have only met Martin for a couple of hours during one of his brilliant tours around the Walls.

Martin’s funeral will take place on Tuesday at St Eugene’s Cathedral at 11.30am after a wake at his home at 6 Northland Parade.

A book of condolences has been opened by Mayor Brenda Stevenson at the Guildhall.

Martin is survived by his wife Sharon, daughters, Christine and Charlene, sons-in-law Lorne and Jason and grandchildren, Bain and Tate.

Daughter Christine thanked everyone for their kind messages of support.

She added: “There are just so many messages as my daddy was so loved by everyone and we really do appreciate them.”