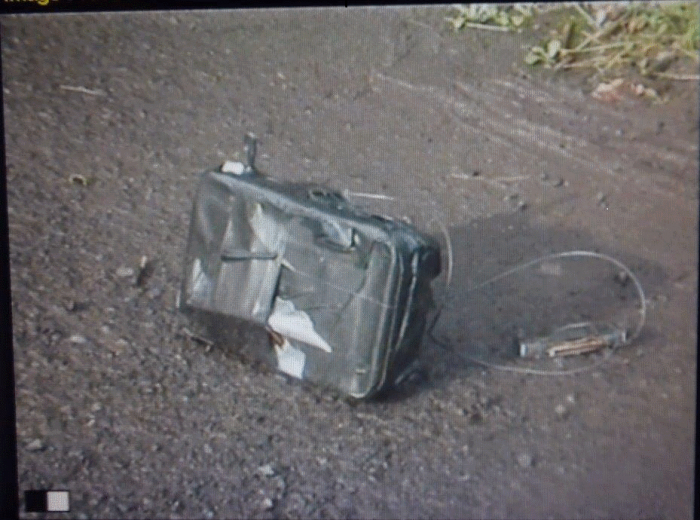 DETECTIVES from the PSNI’s Serious Crime Branch are appealing for information on the first anniversary of the attempted murder of an off duty police officer in Derry that occurred on 22 February 2017.

The officer was at home with his family in the Ardanlee area of Culmore, Derry/Londonderry when an Improvised Explosive Device was placed under his car during the hours of darkness.

The device failed to detonate and was discovered in the driveway of the officer’s home after he had driven off.

The officer leading the investigation, Detective Inspector Peter McKenna, said: “If this device had exploded with our colleague and his young family in the car it would have had devastating consequences.

“I believe the New IRA are responsible for this attack and they simply didn’t care that his children or partner could also have been in the vehicle with him.

“He is not just a police officer in a uniform – he is also a father, a brother and a devoted family man who puts on his uniform every day to serve the local community that he is a part of.

” It was extremely lucky that no-one was hurt and  this type of cowardly attack reinforces the fact that this small group of people have no regard for the safety of the local community or indeed the wishes of the vast majority of local people who want to live in a safe and peaceful society.”

Detective Inspector McKenna added: “The investigation into this attempted murder is progressing – we have arrested four people and searched four properties – but as yet no one has been charged.

“We have also been able to link the device used in this attack with a previous incident in Ballyarnett Village on October 13, 2014 when unsubstantiated reports of a burglary and subsequent bomb warning calls led us to conclude at that time that the sequence of events was a deliberate attempt to lure police officers into the area to try and murder them.

“We believe the New IRA is responsible for both attacks and that similar types of pressure plate devices were used on both occasions.

“It is obvious the people involved in these attacks simply don’t care about the safety of the local community.

“They put everyone at risk as these viable devices were left in residential areas and could have exploded at any time.”

“I would like to thank the public for their assistance to date but I believe there are still people in the community who hold vital pieces of information that could assist police.

“I would urge those people to think about the information they hold, and to do the right thing and phone the police. In relation to the attempted murder of my colleague

“I urge them to think ‘what if this was your loved one?’ No matter how small or insignificant you think this information might be, please come forward — it could make a difference and bring those responsible for this attack before the courts.

“Anyone with any information can contact Detectives at Maydown police station on the non-emergency number 101.