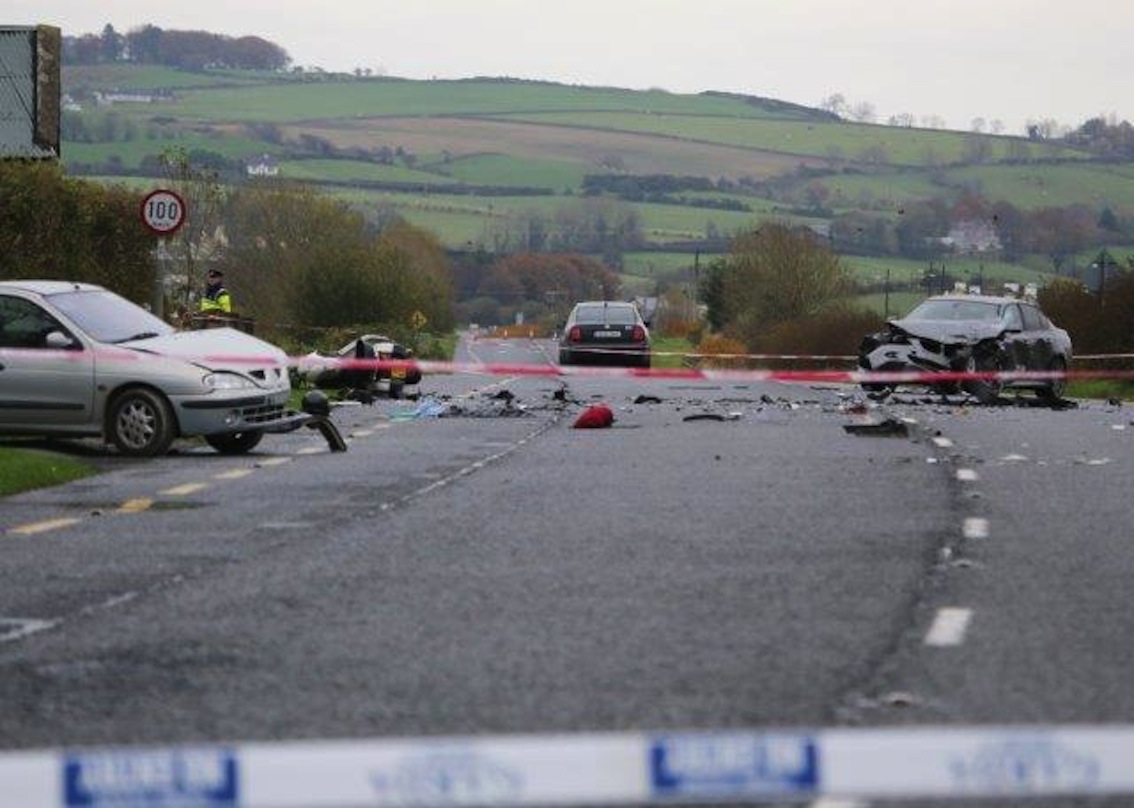 The motorcyclist killed in Thursday night’s crash on the main Derry to Letterkenny road was 58-years-old Arthur ‘Lenny’ Nelson.

Mr Nelson, who lived on both sides of the Border and originally from Bond’s Hill in the Waterside area of Derry, worked as a technician at the Derry Playhouse.

Performances of “Grimm Tales of Kids” due to take place at the Artillery Street venue were cancelled as a mark of respect.

The scene of the crash at Burt remained closed for a second night as Gardaí forensic experts continued to investigate how the accident happened.

Two cars were also involved in the collision which occurred at Burt at around 10.20pm on Thursday.

The  male driver of one of the cars was treated in Altnagelvin for minor injuries.

The female driver of the second vehicle was unhurt.