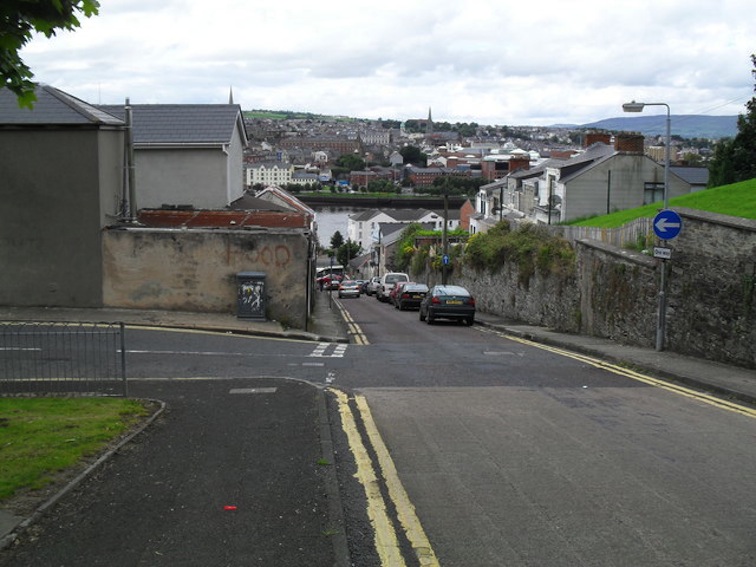 Two men and a woman have been arrested following a car hijacking the Waterside area of Derry in the early hours of this morning.

At approximately 3.25am, police received a report a number of people had stopped a car in the Fountain Hill area.

The driver, a man in his 20s, put his window down and his car keys were stolen.

He was then assaulted and had several of his possessions stolen before the car was taken.

The car was later involved in a one vehicle traffic collision in the Rosswater area.

The driver of the car is currently in hospital receiving treatment for his injuries which are not believed tobe life threatening.

The three people arrested, two men aged 29 and 24, and a woman aged 23, were detained a short time later and are currently assisting police with their enquiries.

He said: “I would ask anyone who knows anything about this incident to come forward and contact us at CID in Strand Road Police Station on the non emergency number 101.

“Or if someone would prefer to provide information without giving their details, they can contact the independent charity Crimestoppers and speak to them anonymousy on 0800 555 111.”