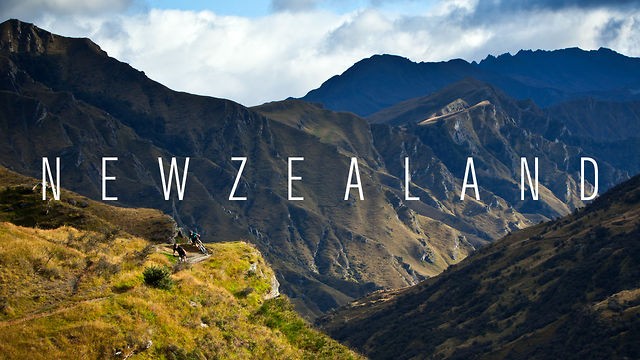 A New Zealand woman has launched an appeal to track down a couple from the North West. The woman is trying to contact the couple from the Kincasslagh area of  Donegal Daily following the death of her mother who was in regular contact with the couple.

The couple are known to her only as Daniel and Mary-Anne.

“I am desperately trying to find two people my mum has been in contact with over the phone for many, many years. She has recently died and, because I know they were very important people to her, I would like to be able to somehow get in touch with them so that I can tell them personally what happened,” revealed the woman.

The woman said she believes the couple have a large family and that their eldest son is called Daniel also and he is studying in Oxford. Mary-Anne’s parents were named Frank and Mary who are now deceased.

If any of our readers know of the couple they can contact us at info@donegaldaily.com and we will pass the woman’s details on.

Glenapp Castle: Only a few miles from...