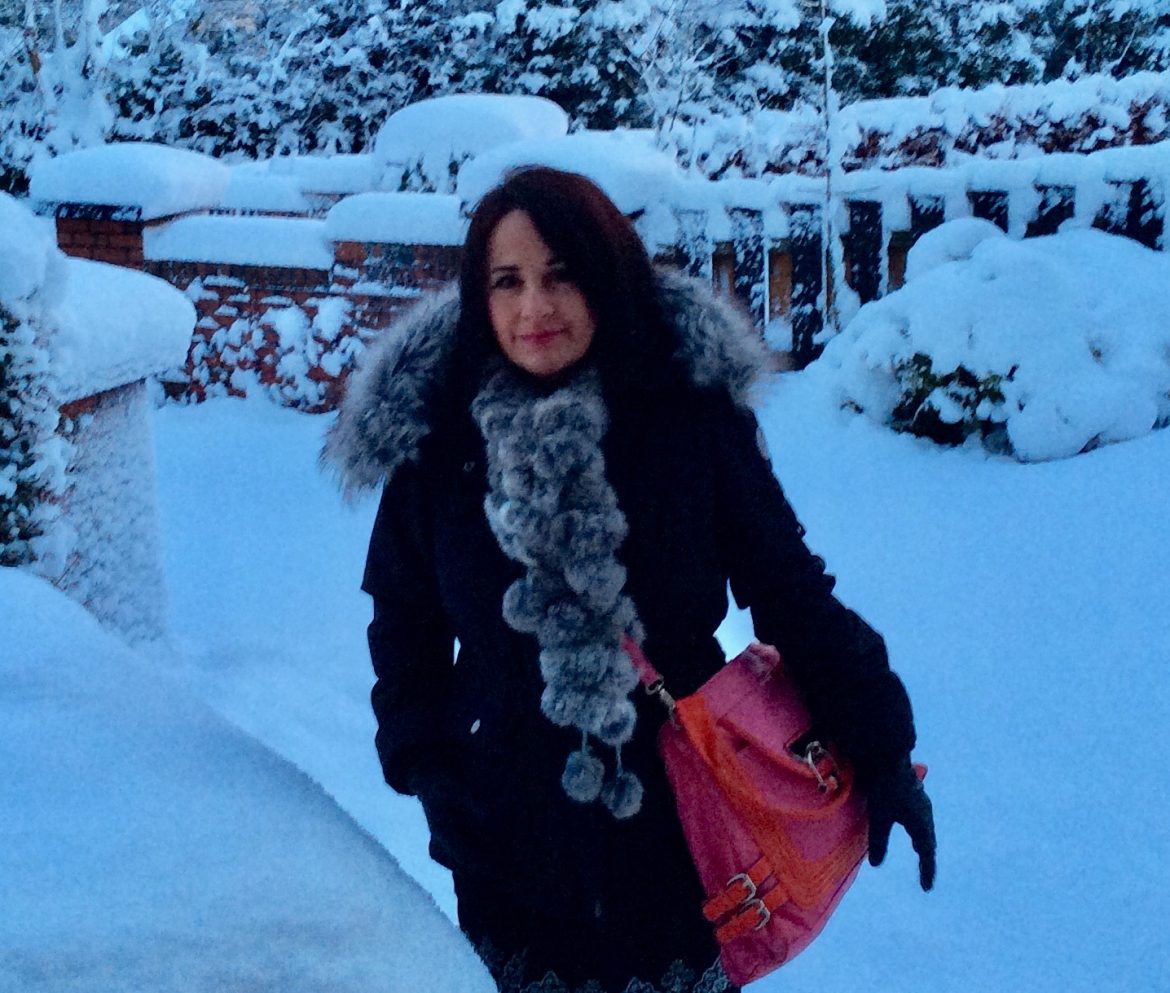 Cusack calls on Council to contact schools on snowballing incidents 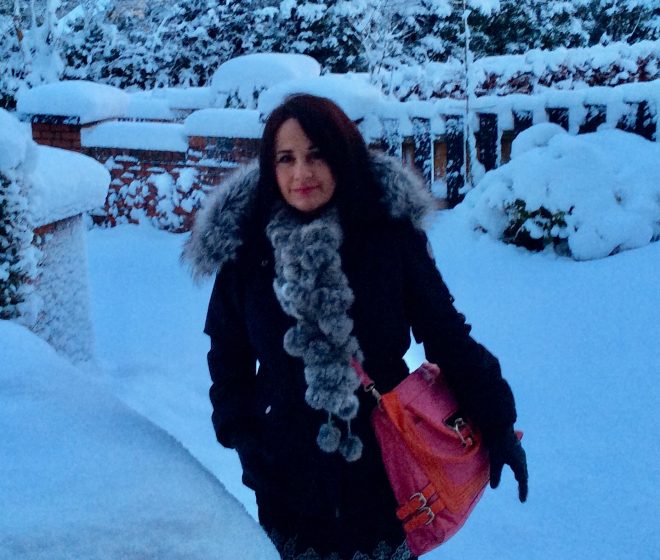 Foyleside SDLP Councillor Shauna Cusack proposed at last night’s full council meeting that the council contact all secondary schools in the City and District on the issue of snowballing moving traffic.

Said Cllr Cusack: “These last couple of days have seen the return of dangerous and disruptive weather especially for anyone having to travel.

“As we have witnessed such was the condition of the roads and pathways that even public transport was temporarily cancelled and schools closed. However the snow also brings a fun element which young people relish, but in some circumstances this has been taken too far.

“I have been contacted by a number of constituents who were left very shaken, angry and upset at having been targeted by youths throwing snowballs at their vehicles while trying to navigate treacherous roads.

“This was happening in numerous areas throughout the City. Maybe not being of driving age, these teenagers were not aware of how difficult and nerve wrecking it is when you have to manage a car in these conditions.

“To be then shocked by an unexpected attack is traumatising, this is what those trying to get to help our elderly and sick, parents with children and public transport with passengers, recently had to endure.

“I understand that those, including our own councillors, in community jobs or youth work can try engage and explain the dangers to these young people but many are not reachable through these channels.

“I have therefore asked that we widen the net by asking schools to highlight the dangers of this activity to their students in whatever way they deem the most appropriate.

“I hope with their influence that this dangerous, life threatening behaviour stops and doesn’t return with the next snowfall,” she added.