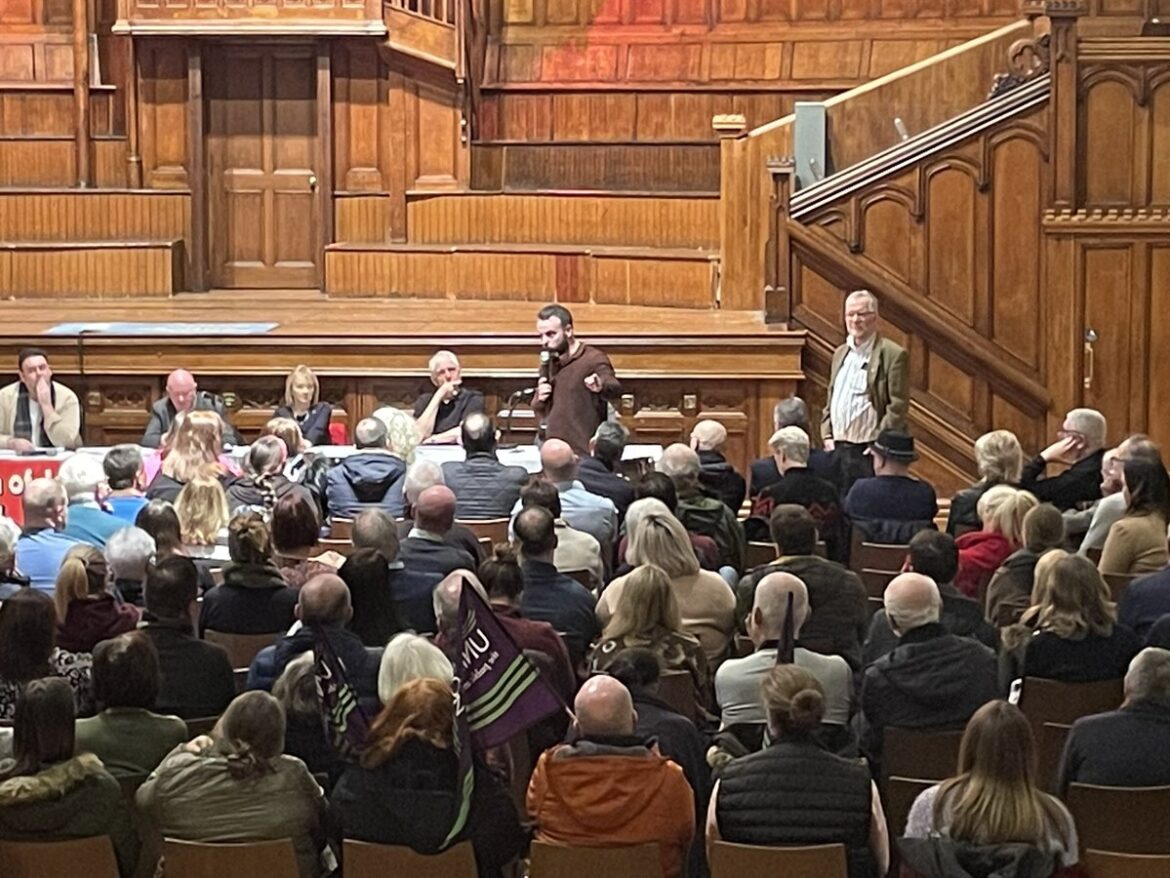 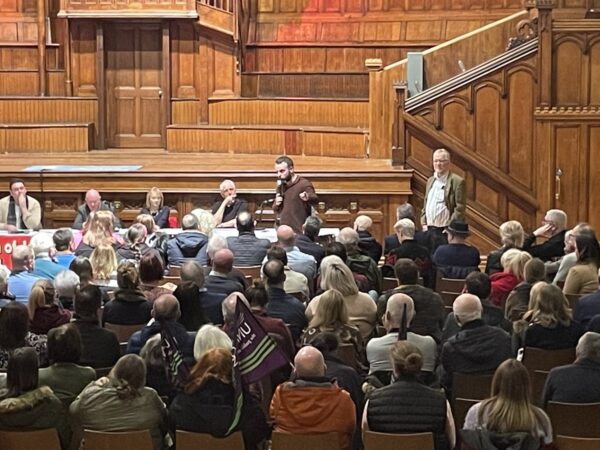 Ahead of the meeting, the Foyle MP: “When the BBC announced proposals to cut programming and staff at Radio Foyle last year, it was clear that they were trying to make the station unsustainable so that services could be centralised in Belfast.

“Highly skilled local journalists providing a public service in our community are facing losing their jobs, and people across the North West are going to lose a vital public service without immediate intervention.

“Before Christmas, I raised the issue with Prime Minister Rishi Sunak directly, and I am pleased that it was discussed in a meeting he subsequently had with the BBC.

“I have asked the heads of the BBC to come to Derry and see first-hand the effect that their cuts to BBC Radio Foyle will have, and I will extend the invitation to Rhodri Talfan Davies in our meeting.

“The community campaign to keep Radio Foyle has gathered momentum and the BBC know that we will not take the shutdown-by-stealth of our local lying down.

“The BBC charter places a duty on the organisation to ensure that audiences can engage fully with local and regional issues.

“This decision is a clear breach of that obligation and must be opposed. as Derry’s MP, I will keep using my platform to raise this injustice at every level.”