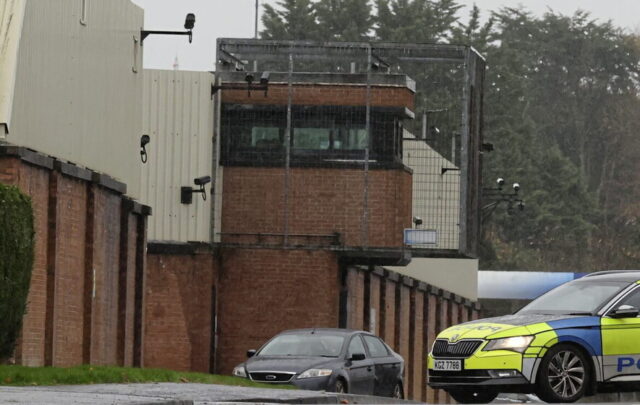 Detectives are investigating a claim that the dissident republican group Arm na Poblachta was responsible for leaving a bomb outside a Derry police station.

The device was left in a hijacked car at Waterside PSNI station on Sunday, November 27.

The driver of the grey Ford Mondeo saloon had been forced at gunpoint to take the vehicle to the station from the Curryneirin area of the city.

Police previously said they believed the New IRA may have been behind the incident.

On Monday they said they were investigating a claim that Arm na Poblachta were responsible.

“We are keeping an open mind and the investigation continues,” he added.

Arm na Poblachta (Army of the Republic) is one of the smallest of four dissident republican groups which currently operate in opposition to the 1998 peace agreement.

It emerged in 2017, but has not been as active as the New IRA or the Continuity IRA.

Police had initially described the bomb left outside the police station as “an elaborate hoax” but later bizarrely confirmed it was a ‘viable explosive device’.

The incident sparked a major security alert in Derry during which a number of homes were evacuated and a local school closed.

The device had been placed in the delivery driver’s car in the Currynierin area of the city before he was forced to drive the 2.5 miles (4km) to the police station.

Police have again appealed for anyone with information to come forward.