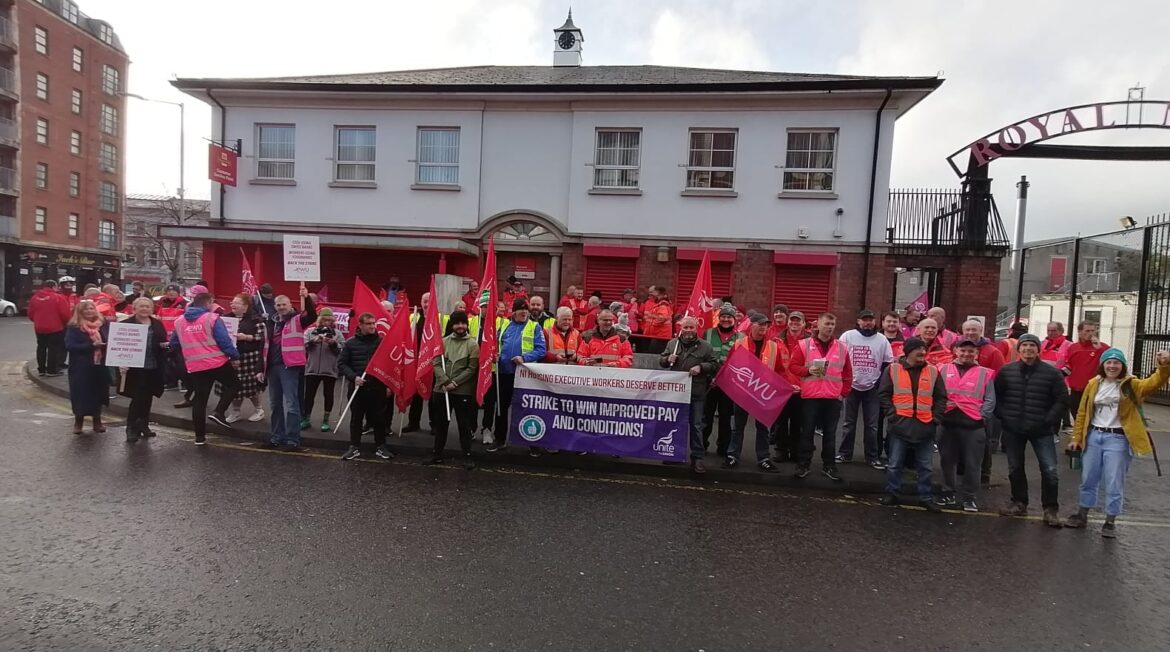 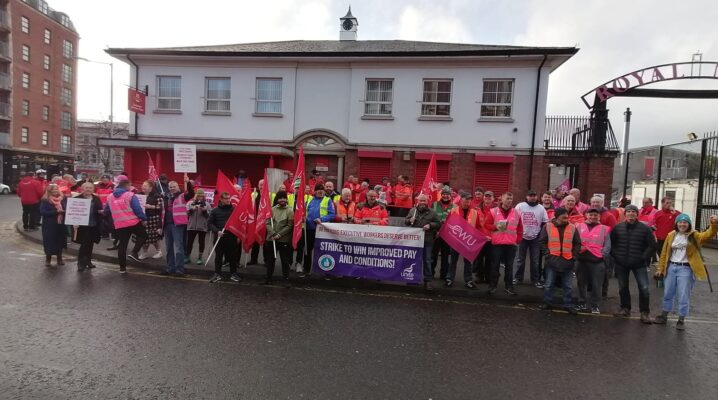 Thousands of postal workers have begun a 48-hour strike in the run-up to Black Friday after talks between Royal Mail and the Communication Workers Union (CWU) ended without agreement.

Deliveries will be disrupted by 10 more strike days at the busiest time of the year for the postal service.

Royal Mail said it had made its “best and final offer” and accused the union of “holding Christmas to ransom”.

But the CWU said the offer would “spell the end of Royal Mail as we know it”.

Industrial action will take place on Thursday and Friday with further stoppages planned for 30 November and 1 December – just two days after Cyber Monday, one of the busiest online shopping days – and on six days in December, including Christmas Eve.

The long-running dispute revolves around pay, jobs and conditions. The CWU said Royal Mail’s plans to change the way the postal system worked, would turn it into “a gig economy-style parcel courier, reliant on casual labour”.

The company said in a statement that it had offered staff a 9% pay rise over 18 months, was committing to make Sunday working voluntary, and would make no compulsory redundancies before March next year.

“We want to reach a deal, but time is running out for the CWU to change their position and avoid further damaging strike action,” Royal Mail’s chief executive, Simon Thompson, said earlier.

Royal Mail said strikes had already cost the firm more than £100m and that the pay offer may need to be withdrawn if there is “further deterioration in the company’s financial position caused by industrial action”.

“In a materially loss-making company, with every additional day of strike action we are facing the difficult choice of whether we spend our money on pay and protecting jobs, or on the cost of strikes,” Mr Thompson said.

The union criticised Royal Mail’s “aggressive” stance over the talks and called for an improved pay deal, a guarantee of no compulsory redundancies and other improvements to the offer.

CWU general secretary Dave Ward said the offer represented a “devastating blow” to postal workers’ livelihoods and urged the public to “stand with their postie”.

“These proposals spell the end of Royal Mail as we know it, and its degradation from a national institution into an unreliable, Uber-style gig economy company,” he said.