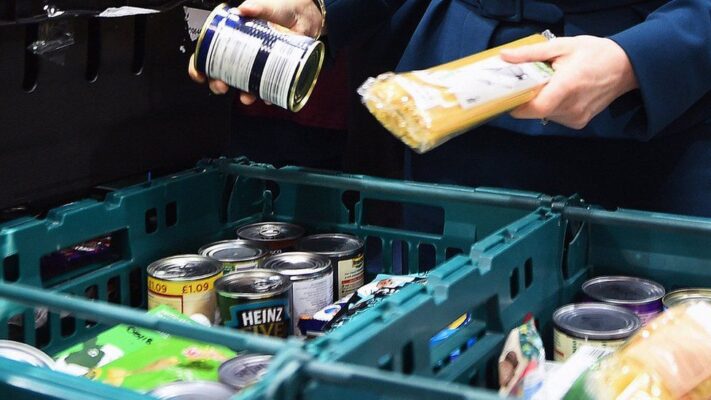 McLaughlin calls for support for families going hungry in Derry

SDLP Foyle MLA Sinéad McLaughlin has called for more to be done, including by supermarkets, to help families in Derry with access to affordable food.

It follows a new report by researchers at University of Leeds showing Foyle as ranking second in Northern Ireland among constituencies where people need support to access affordable food.

The research ranks areas in the UK on the likelihood of people needing support to keep themselves fed.

Said Ms McLaughlin: “In 2022, it is utterly shameful that we have to discuss the need for families and individuals across our city to have access to affordable food.

“Yet this report evidences what I am hearing day and daily- that people are really struggling to put food on the kitchen table in our city. They deserve better.

“Every day, we see more and more people forced to turn to food banks to feed their children.

“While I commend the volunteers that run food banks and support their community, the truth is that food banks are a sign of failure in our economy.

“They should not have to exist in a modern society and everyone should have access to affordable meals.

“As the campaign organisation Which has highlighted, supermarkets have an important role to play in ensuring that their customers have access to affordable food.

“Supermarkets should act on Which’s recommendations to ensure fair and transparent pricing and more promotions available for healthy and sustainable foods to make it easier for parents to provide nutritious meals for themselves and their children.

“Ultimately, the fact that Derry is at the top of this league table really needs to be seen as another sign that the Department for the Economy must get serious about investment in places like our city that have been left behind.

“The SDLP will keep fighting for an economy that works for everyone and where no-one struggles to afford the essentials.”