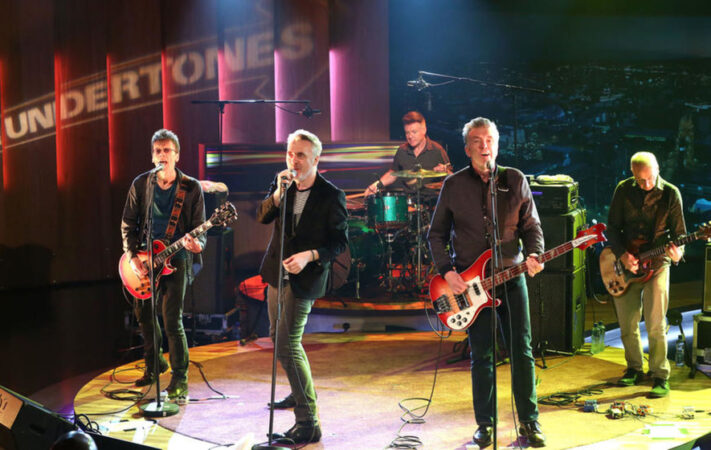 THE Undertones, Van Morrison and Snow Patrol are among northern acts to make the cut for RTÉ’s Ultimate Irish playlist.

Listeners for RTÉ 2fm were asked to vote for their favourite song by an Irish artist, with The Cranberries’ hit Zombie taking the top spot.

The protest song penned by the Limerick band’s late singer Dolores O’Riordan, in memory of two children killed in the 1993 IRA Warrington bombing.

Derry’s The Undertones were the highest entry from the north, with Teenage Kicks finishing eight while Bangor’s Snow Patrol were at 13 with Chasing Cars and Van Morrison’s Brown Eyed Girl at 16.

The Pogues’ all time Christmas classic Fairytale of New York was just pipped to the top post with Thin Lizzy’s rock standard The Boys Are Back in Town at three.

Fans were also treated to performances from B*Witched, Bagatelle and Nathan Carter, The Stunning, Sharon Shannon and Mundy.

2. The Pogues – Fairytale of New York

3. Thin Lizzy – The Boys Are Back in Town

7. Sinéad O’Connor – Nothing Compares 2 U

11. The Stunning – Brewing Up a Storm