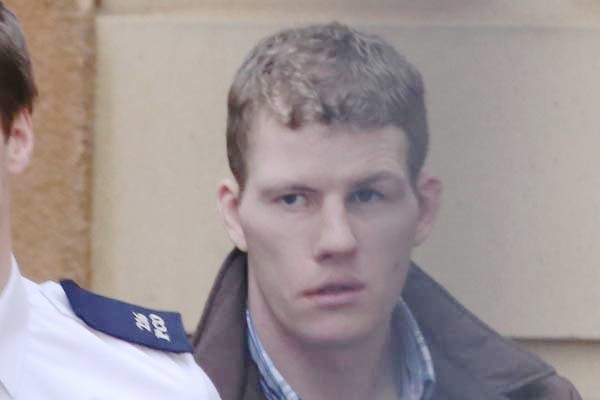 A man jailed for the manslaughter of a female PSNI officer in Derry has lost a High Court battle to advance his bid to be released.

Shane Frane, 34, is serving an indeterminate sentence with a minimum tariff of six years for the killing of Constable Philippa Reynolds in a road crash.

The 27-year-old officer died after a stolen vehicle driven by Frane struck her police car in the Waterside area of the city on February 9, 2013.

In March last year the Parole Commissioners refused to direct his release because they could not be satisfied his imprisonment was no longer necessary to protect the public from serious harm.

The panel cited a need for prolonged testing to ensure any risk he posed could be managed in the community.

Frane mounted a legal challenge against the Northern Ireland Probation Board and the Prison Service for alleged failures to provide him with the opportunity to demonstrate his suitability for release. 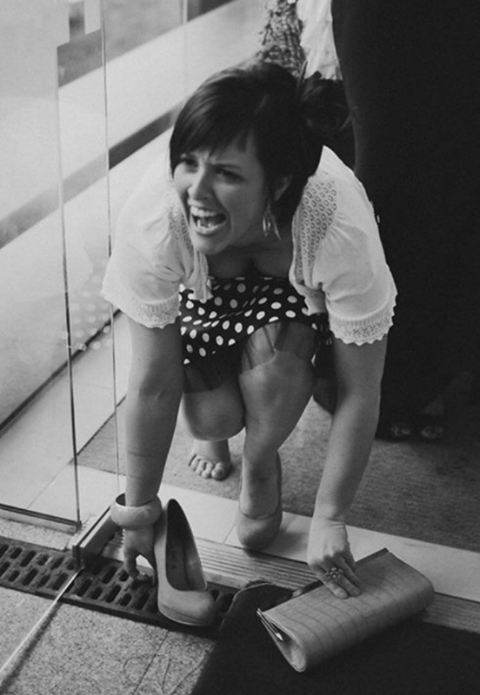 The prisoner claimed a breach of his right to liberty under European law.

His lawyers also argued that the respondents had failed to adhere to Parole Commissioners recommendations to hold a case conference about a pathway towards permitting him to show a risk reduction in a community setting.

The court heard Frane has been given periods of accompanied and unaccompanied temporary release.

Pre-release testing was suspended because of failed drugs tests, but earlier this year he became one of the first prisoners to have it reinstated following the lifting of Covid restrictions.

Although he was moved to a more relaxed regime in June, his security categorisation has not yet been reduced.

Ruling on the challenge, Mr Justice Humphreys identified no breach of human rights in a case where Frane had pre-release testing opportunities.

The judge said: “His own misconduct, in the form of failed drugs tests, is the reason why his progress in this area was derailed.

“Both in May and October 2021 the applicant failed tests, resulting in an effective suspension on each occasion for a period of three months.”

Rejecting further claims the decision-making process was irrational, Mr Justice Humphreys confirmed: “None of the grounds for judicial review have been made out and the application is dismissed.”