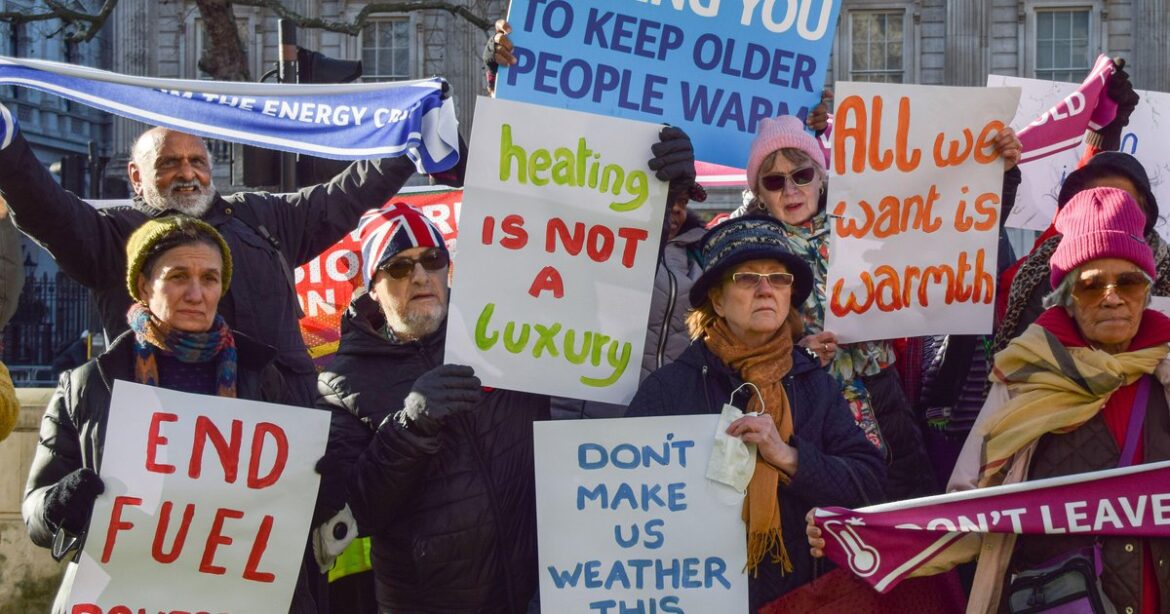 Call for support of Derry Against Fuel Poverty march this Saturday 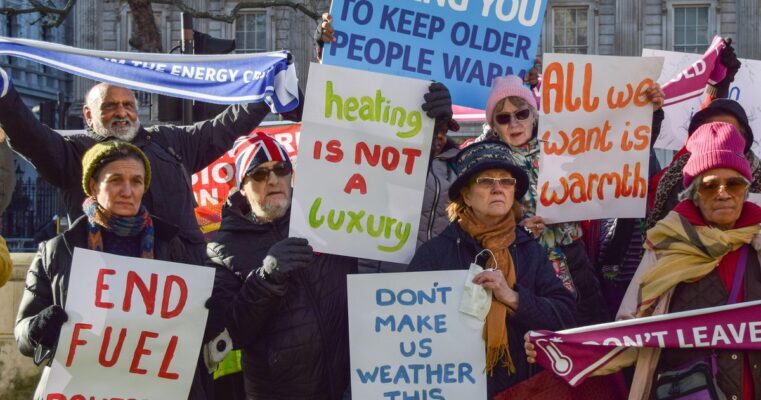 The Cost of Living Crisis Campaign has called on everyone who is struggling to put food on the table and fears for this coming winter to join the Derry Against Fuel Poverty march from the Waterside station to Guildhall Square this Saturday, October 1, at 2 pm.

Cost of Living Crisis Campaign spokesperson Goretti Horgan said: “There is little sign of the real distress that so many families are in being addressed by either Stormont or Westminster.

“Indeed, the demand from this campaign, backed by the local Council and Trussell Trust – to suspend debt deductions from benefits, at least for the winter, has been rejected.

“This was one measure which could have been taken immediately by the Minister for Communities, without the return of an Executive.

Cost of Living Crisis Campaign activist Ellen Moore said: “We wanted to see as many feet on the street as possible this coming Saturday.

“The only thing that politicians understand is people on the streets and that’s what we need now if we are to survive the winter.”