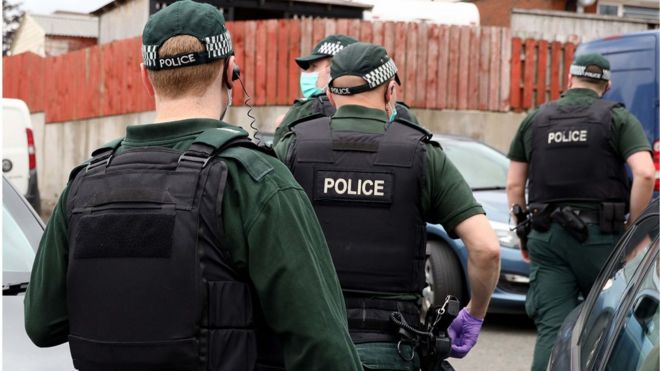 A 55-year-old man arrested in Co Derry yesterday has now been released.

He was arrested in the Coleraine are on Tuesday, September 27 under section 41 of the Terrorism Act.

He has now has been released pending report to the Public Prosecution Service (PPS).

The man was arrested as part of an ongoing investigation into criminality linked to loyalist paramilitaries.