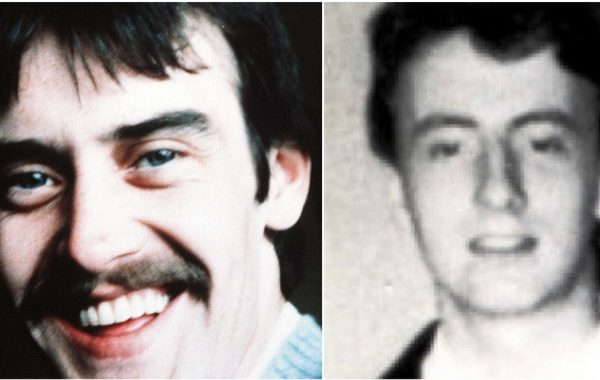 Families of two IRA men shot dead by the SAS in Derry have expressed concern that a timeline has slipped for disclosing sensitive state files ahead of an inquest.

Danny Doherty, aged 23, and William Fleming, who was 19, were killed by soldiers in the grounds of Gransha Hospital in 1984.

It has been alleged the republicans, who were from Derry, were planning to attack an off-duty member of the UDR when the SAS ambushed them, firing almost 60 shots.

A six-week inquest into the killings is due to begin next April.

It has been scheduled amid continued uncertainty over whether some outstanding inquests may not get the chance to be heard due to planned Government laws intended to prevent future legacy probes.

The PSNI and Ministry of Defence are in the process of examining sensitive documents ahead of an anticipated Public Interest Immunity (PII) hearing to consider whether certain materials should be withheld from the inquest on national security grounds.

The PSNI previously signalled it would have completed the required preparatory work for a PII hearing by mid-September.

At a preliminary inquest hearing in Belfast on Friday, a barrister for the PSNI told coroner Mr Justice Ian Huddleston that timeline had not been met.

“These matters can take time simply because of the complexities of the material involved,” he said.

Peter Coll KC, representing the MoD, also told the court that more work was required on the PII preparatory process.

He compared it to at times “wading through treacle”.

Both the PSNI and MoD barristers expressed confidence that the start date for the inquest could still be met.

The coroner replied: “For reasons I need not rehearse it’s important that that remains the position.”

The Government is currently putting controversial legacy laws through Parliament.

The draft legislation would offer immunity from prosecution for people accused of Troubles offences, as long as they cooperate with a new truth recovery body, and also halt future civil cases and inquests linked to killings during the conflict.

The Coroners’ Court in Northern Ireland is working its way through a schedule of legacy inquests related to the Troubles, some covering incidents from 50 years ago.

While many of the inquests have concluded, several have yet to begin.

A barrister for the next of kin of the two men, Leona Askin, said the families were “very concerned” at the prospect of delay. 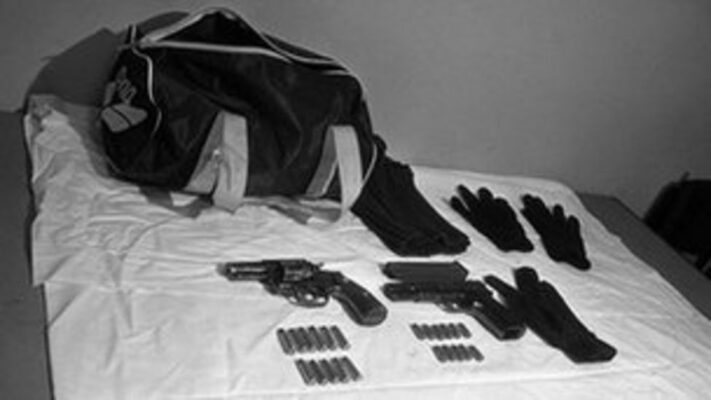 “We’re concerned about delay and would ask that your lordship would put in place a strict timetable that these matters be complied with,” she said to the coroner.

“I am not enthused by the timetable we have discussed this morning,” he added.

The next hearing was listed for Friday, October 14.