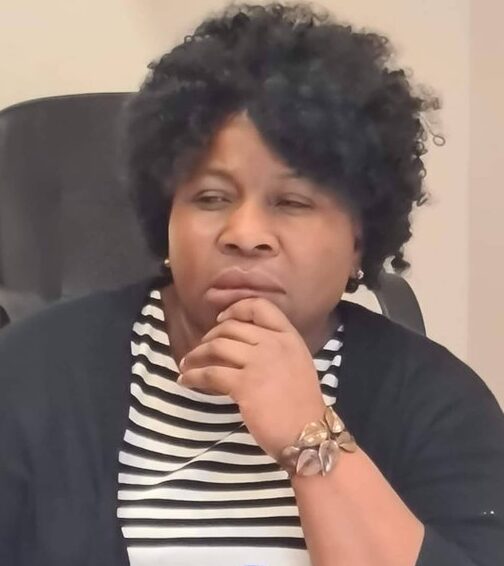 A nurse who was racially abused at work has called on Health Minister Robin Swann to take action on racism towards healthcare staff.

Beverly Simpson said she was subjected to hours of abuse while working in Derry last weekend.

Ms Simpson, a nurse for more than 25 years, said the incident had made her consider leaving the profession.

The Department of Health said racism in the healthcare sector was totally unacceptable.

She said she was called racist slurs by a patient for several hours.

“I want to do nursing, I have always been a nurse,” she said.

“I never realised that I would be placed in such a vulnerable position and I actually question myself if I should walk away.”

Ms Simpson said she wanted to speak publicly to make sure “any other nurse from a black or minority ethic group did not feel alone”.

“There is abuse going on, it’s something that is happening,” she said.

“I felt, for the first time in a long while, about quitting. I asked myself: ‘What is the point?’ 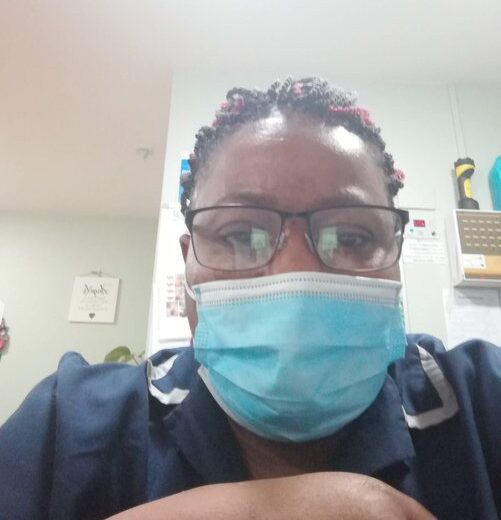 “I understand that when people are sick their defences may be down, they’re more vulnerable and they may say things they shouldn’t, but there was a nastiness to it.”

Ms Simpson said she was grateful for the support she had received since speaking out about the abuse.

But she said more needed to be done to protect healthcare workers.

“I want the minister [Robin Swann], the RCN [Royal College of Nursing] and anyone in a position of authority to try and identify with me,” she said.

“There must be something they can do.”

Ms Simpson said those who engaged in racist abuse were in the minority but it created “such a storm and disrupts so many lives”.

The Royal College of Nursing (RCN) said since the Covid-19 pandemic it had seen a marked increase in the abuse of nursing staff.

“It is being tolerated, and there doesn’t seem to be any consequences to the people who abuse staff,” Ms Devlin told BBC Radio Foyle on Wednesday.

“There are very few consequences, you will see a very few high profile people get a custodial sentence, but that is a drop in the ocean.

“We need a full root and branch look at the physical and verbal abuse that happens to staff every day.”

In a statement, the Department of Health said racism was not something that any colleague in Health and Social Care (HSC) should have to endure.

“We want to send a clear message, from the very top of our health and social care system, that such behaviour is totally unacceptable and will not be tolerated,” the department said.

“We fully recognise and respect the hard work, commitment and dedication of HSC staff from within the BAME [black, Asian and minority ethnic] community.”

Northern Ireland health and social care trusts, it added, have developed an Equality Action Plan which sets out the actions that are being taken forward collaboratively over five years.

It will promote equality and good relations across health and social care, the department said.

Staff at each trust were also supported by policies promoting equality, inclusion and diversity, the department said, while additional mechanisms were also in place to report incidents of racism and discrimination.