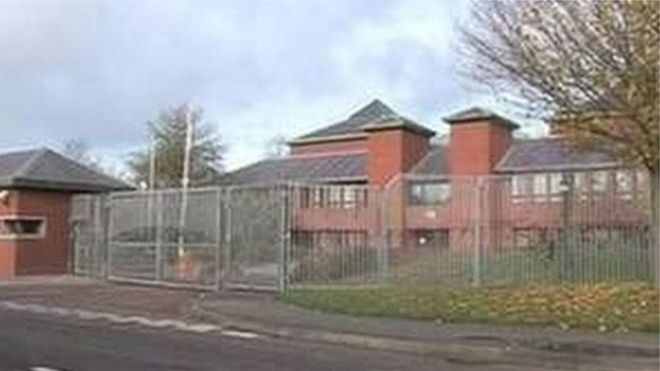 Detectives investigating an assault in Limavady on Friday night in which a man in his 20s was attacked with bats have charged a 40 year old man with grievous bodily harm with intent and possession of an offensive weapon in a public place.

He is expected to appear at Coleraine Magistrates’ court tomorrow, Monday, August 15, for a first remand hearing.

A second man arrested in connection with this incident at Gorteen Crescent was released on police bail following questioning.