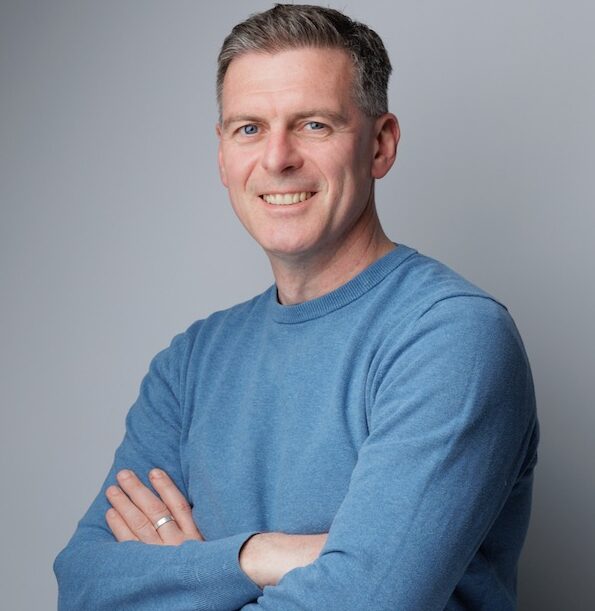 People Before Profit Councillor Shaun Harkin has said that DUP is still propping up the ‘Toxic Tories’ as they scapegoat workers for the rise inflation.

Said Cllr Harkin: “Boris Johnson’s term as PM has ended in disgrace but the DUP is still propping him and the Tories up.

“Despite claiming they’ve been betrayed by Johnson and the Tories, the DUP backed them yet again in a Monday night House of Commons confidence vote that went 349 to 238 in favour of government.

“The DUP has been claiming they care about workers and the least well-off amid the cost of living crisis but they can’t have it both ways.

“Not satisfied with holding Stormont to ransom, the DUP are letting the Tories continue to gouge the economy for their rich friends.

“The divided Tories are knifing each other on their sinking ship but are completely united in hypocritically blaming workers for rising inflation in an attempt to block a rising wave of militant action for for cost of living pay rises.

“Despite squalid pay offers for workers, their botched covid response, the ruinous legacy bill, privatisation of the NHS and the horrific treatment of migrants, the DUP are still standing shoulder to shoulder with the Tories.

“The DUP once again made it clear they are prepared to back the Tories in its war on the NHS, workers and the vulnerable.

“The Tories, and all their supporters north and south on this island, need to go.

“An election should be called but we also need a massive people power movement to uproot the rigged system that benefits the super-rich and big corporations.”