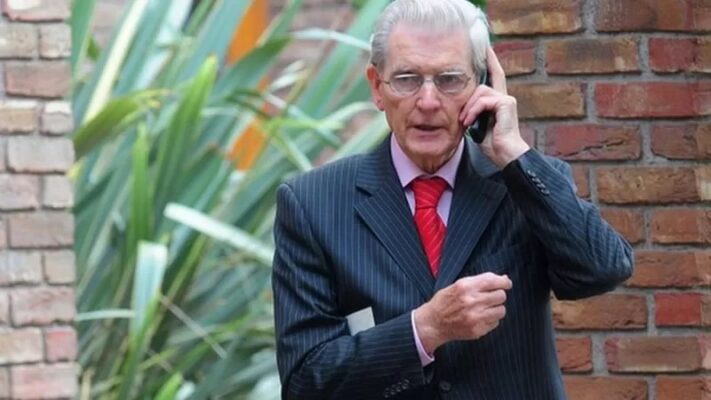 Mr Fitzpatrick died on Saturday after a short illness.

Said the Foyle MP: “Jim Fitzpatrick was one of the giants of news in Ireland. During the most difficult periods of our recent past, Jim was fearlessly devoted to telling the stories of ordinary people who had suffered the most extraordinary loss and he did it without favour, even when it meant putting himself at odds with the men of violence.

“He was a man committed to the truth, to fairness and to peace on our island.

“His strong stewardship of the Irish News and his absolute belief in the primacy of democracy and the principles of non-violence contributed in an inestimable way to the peace we enjoy today.

“He was one of the people who helped sustain the embers of a fledgling peace process and his contribution cannot be underestimated.

“Jim’s passing feels like the end of an era for many of us but it will be felt most acutely by his colleagues to whom he was unimpeachably loyal and of course his family, who he lived every day for and of whom he was unfailingly proud.

“My thoughts and the thoughts of the entire SDLP family are with Jim’s children Anne, Brid, Bernard, Eileen, Dominic, Clare, Jim and Andrew at this incredibly difficult time.

“I hope they are comforted by the knowledge that their dad lived an extraordinary life and that his dedication to peace saved many others.

“His contribution to the life of our island, as a lawyer, businessman and through the Irish News, has been immense.

“A dedicated and unwavering democratic nationalist, he held firm against the use of violence in the promotion of any cause.

“Jim lived for and loved his family, especially his late wife Alice, and their children who he was so proud of.

“Our thoughts are with the Fitzpatrick family today.