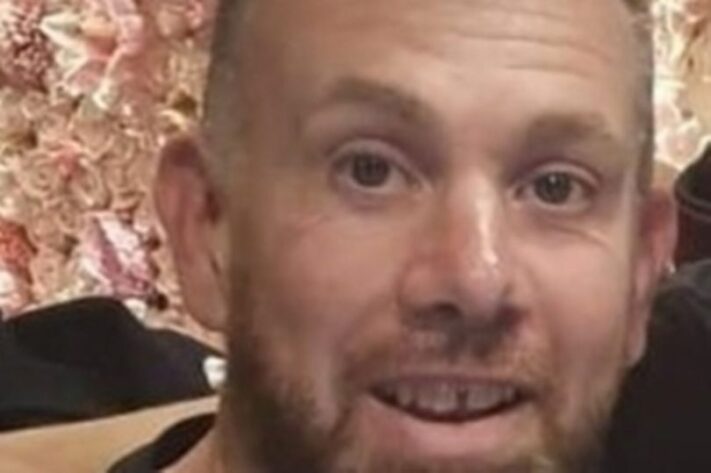 Police have confirmed that the man who died following a road traffic collision in Co Derry was Ainslie Gordon.

Mr Gordon died in hospital from his injuries following the road traffic collision on the Aughrim Road, Magherafelt on Tuesday evening, June 7.

The 49-year-old victim was from Cookstown.

Officers are appealing to anyone who witnessed the collision, including another motorcyclist seen in the area at the time, or who has dash-cam footage which could assist officers with their enquiries to contact the Collision Investigation Unit on 101, quoting reference number 1977 07/06/22.