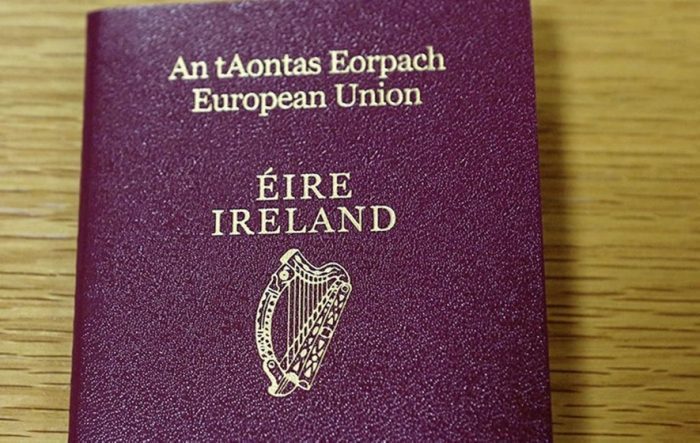 THE SDLP’s Mark H Durkan has written to the Irish Minister for Foreign Affairs Simon Coveney calling for the establishment of a Derry-based Passport Office to prevent the lengthy waiting times applicants are currently experiencing.

The Passport Office has been dealing with a massive backlog of applications and has advised anyone due to travel in the months ahead, to submit their applications as soon as possible.

The current estimated turnaround time is eight weeks but is not a service guarantee.

Said the Foyle MLA: “Countless calls have been made to the Irish government to secure a passport office for the north and tackle the yearly, massive backlog of passport applications.

“My constituency office has been inundated with requests from people to expedite their passport applications.

“Most of these individuals have allowed ample time, applying months in advance of their travel.

“I’ve had several constituents who have been waiting since the end of 2021 for their passport to arrive.

“I appreciate that the impact of COVID and working from home has significantly impacted this service as has increase in demand post-Brexit.

“However, the need for a dedicated passport office in the north has been evidently clear for many years now.

“This provision would help simplify the application process for people in the north as well as improving accessibility.

“A physical office with staff based in Derry would prevent the passport chaos we’ve witness recently and relieve pressure on staff in the south.

“I’ve written to the Irish Minister for Foreign Affairs, Simon Coveney to propose an Irish Passport Office in Derry, needed now more than ever given the upsurge in demand.

“The Irish government have a duty to intervene and improve the delivery of this important service.”