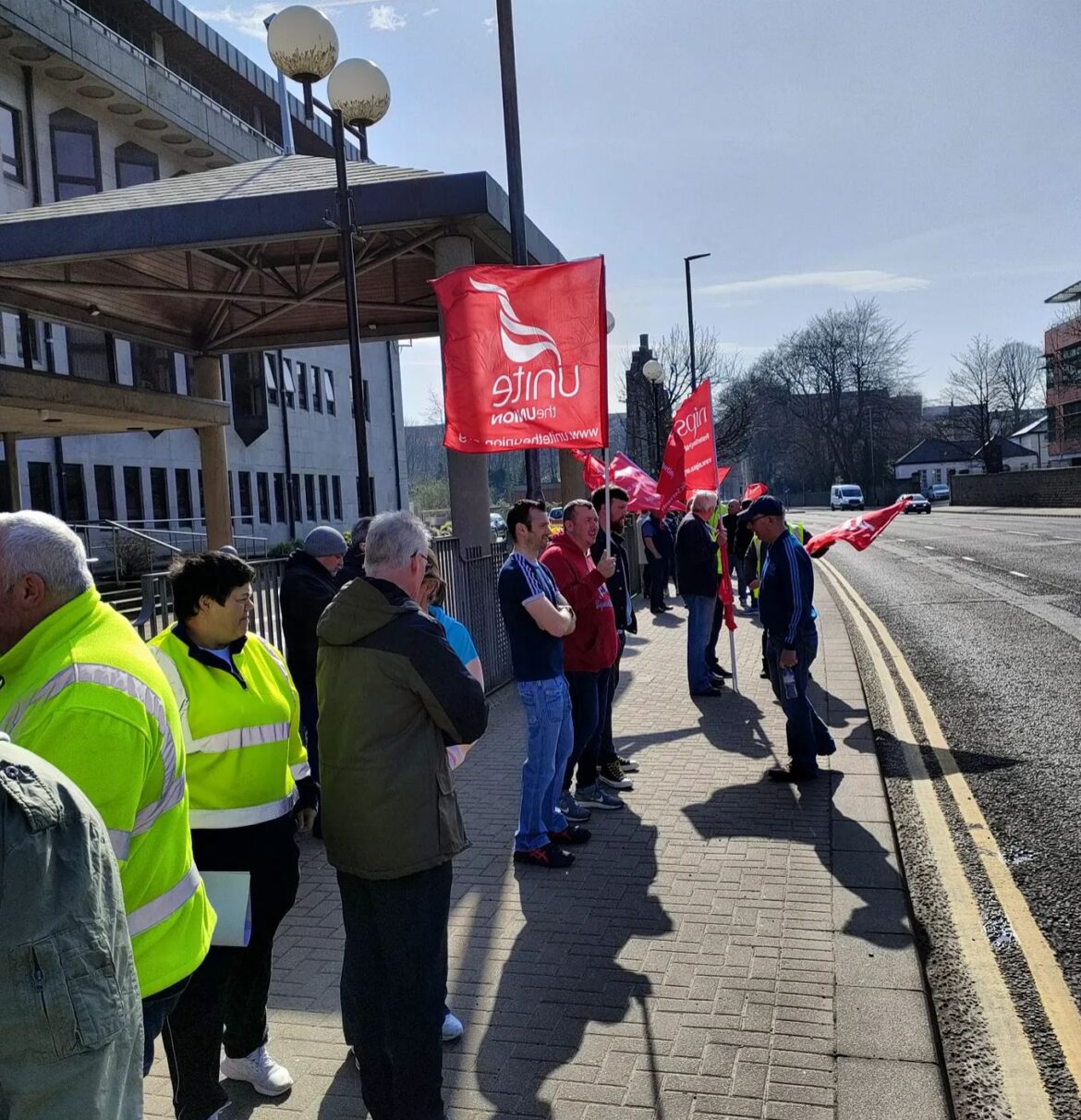 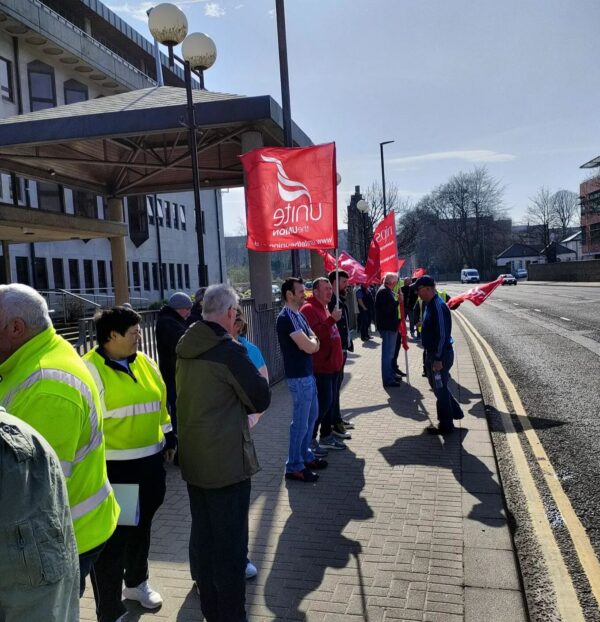 People Before Profit Councillor Shaun Harkin has said that the political establishment is to blame for council workers who have voted for a secoond strike over pay.

Said Cllr Harkin: “Pay cuts amid a cost of living crisis are an injustice.

“Westminster and Stormont enriched corporations and a corrupt network of politically-connected friends during the pandemic, while Council workers and other essential workers stayed on the frontline to keep vital services available.

“Council workers announced they will be taking a further two weeks of industrial action beginning on April 25.

“There’s no doubt the strike by workers here in Derry and right across the North will cause serious disruption.

“The blame for this disruption lies entirely with the political establishment and we should not allow government officials or those on their payroll to demonise workers demanding a pay rise amid a cost of living crisis.

“Appeals by trade unions to decision-makers over many years to begin the process of reversing wage deflation have been summarily dismissed.

“Workers are being given no option but to make their demands through strike action.

“The present wage offer of less than 2 per cent is a disgraceful real terms pay cut amid a spiralling inflation spike and inequality crisis.

“Council workers have seen the value of their incomes decline dramatically over the last decade and more.

“There’s no doubt they need and deserve an above inflation pay increase to begin to turn round a decade of pay cuts.

“A decisive intervention by government could avert this strike. However, this appears very unlikely.

“Workers need a real pay rise. We owe essential workers our support and solidarity. They have been there for us – now we need to be there for them.

“We can’t tolerate the managed decline of living standards for the many – while a handful of corporate profiteers grab more and more wealth.

“It’s urgent there’s a united pushback against this now.”