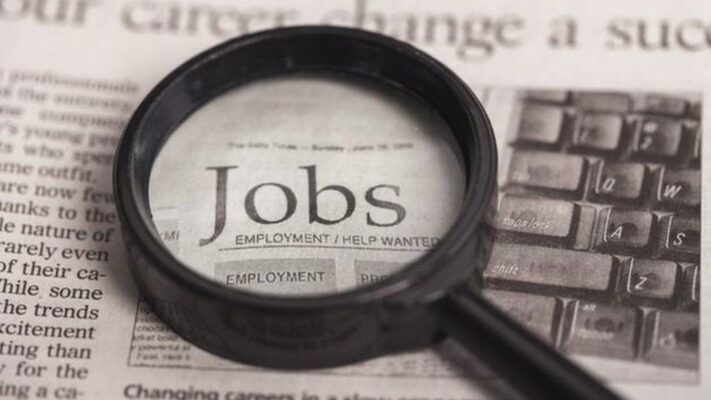 THE SDLP’s Derry Assembly member Sinéad McLaughlin has expressed disappointment at the latest job figures, which show a slight increase in claimant count unemployment in the Derry City and Strabane District Council area.

Said the Foyle MLA: “It is disappointing to see a slight increase in the claimant count unemployment rate in the last month in Derry and Strabane.

“While there has been significant reduction in the area over the last year, it is sad that the improvement has been less than in any other council district over that time.

“I am particularly worried by the increase across the North in the economic inactivity rate – our hidden unemployment.

“This has increased over the last year, even while our official unemployment rate fell.

“Across the North it is now 27.5%, compared to 21.3% in the UK as a whole. The result of this is that in Derry our employment rate in the most recent figures was only 62.5% – by far the lowest in any council area in the North.

“My survey of local parents which is published this week helps to explain the reasons for this. Parents, especially mothers, are being priced out of work by the high cost of childcare.

“This is a particular problem in Derry.

“We need government departments and their ministers at Stormont – education, economy and communities – to take childcare more seriously, recognising that low availability of affordable childcare has a serious negative impact on employment and family incomes.”