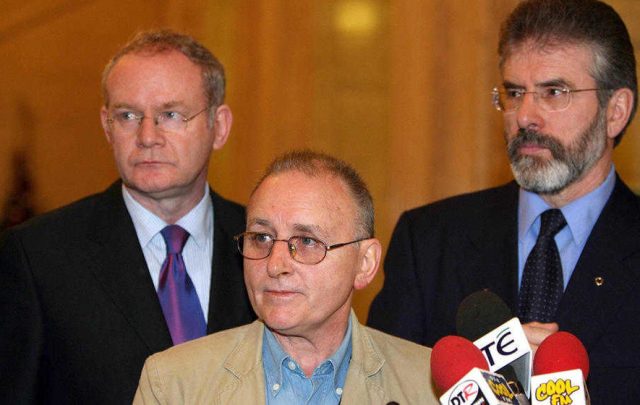 THE Police Ombudsman is expected to publish a report into the murder of republican informer Denis Donaldson next week, the Irish News reports today.

Months before his death the west Belfast man admitted working as an informer within the republican movement for many years.

In 2002 he was arrested by the PSNI over an alleged Stormont spy ring and had been accused along with two other men of gathering information about the Northern Ireland Office and from local political parties. Shortly afterwards the fragile political arrangements at Stormont collapsed.

In December 2005, all charges over what became known as ‘Stormontgate’ were dropped, as a prosecution was “not in the public interest”.

Donaldson was then exposed as an informer and shot dead.

The dead man’s family has previously voiced concerns over the role of the PSNI in the circumstances that led to his death.