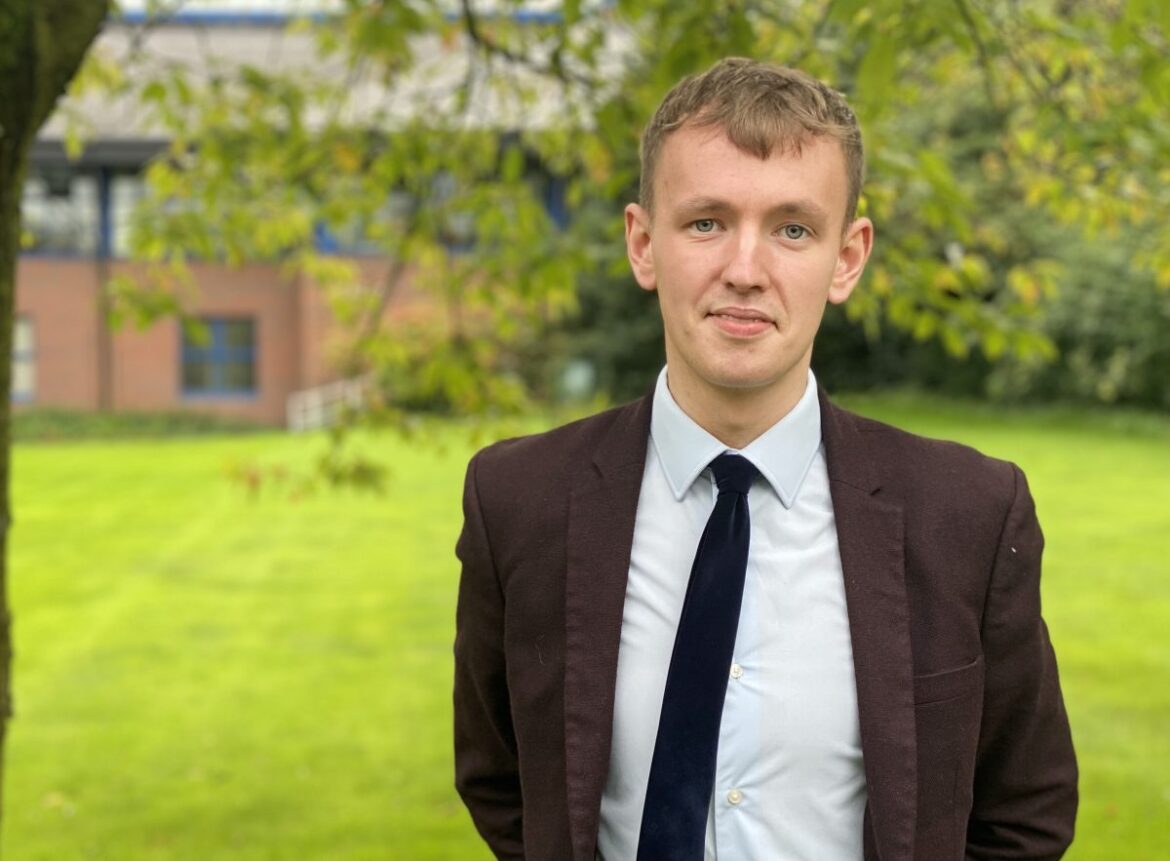 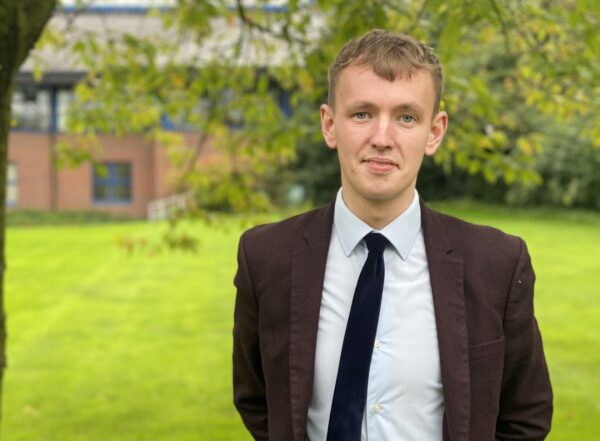 SINN Féin’s Pádraig Delargy has called on the Housing Executive to come up with a plan for the future of the former Travellers site on Derry’s Letterkenny Road.

The Foyle MLA commented: “This site on the Letterkenny Road has been lying derelict now for a number of years and has fallen into a state of disrepair.

“It’s is a terrible looking vacant scar site on one of the main arterial routes into our city which borders the Line walkway along the River Foyle.

“My party colleague Cllr Patricia Logue has written to the Housing Executive asking them to bring forward plans for the future of this site. We believe it cannot be left locked up with large concrete bollards at the gates indefinitely.

“It should be seen as another piece of the jigsaw for the regeneration of this area following the announcement in October of £4.2million for the Daisyfield Sports Hub.

“This site should be put to positive use for social housing or for community, education or health facilities.

“It’s vitally important that we all work proactively to address the local housing needs issue through the identification of potential sites for social housing or much needed facilities.

“I hope the Housing Executive listens to our concerns and we can all work collectively to address the issues and bring this site back into use.”