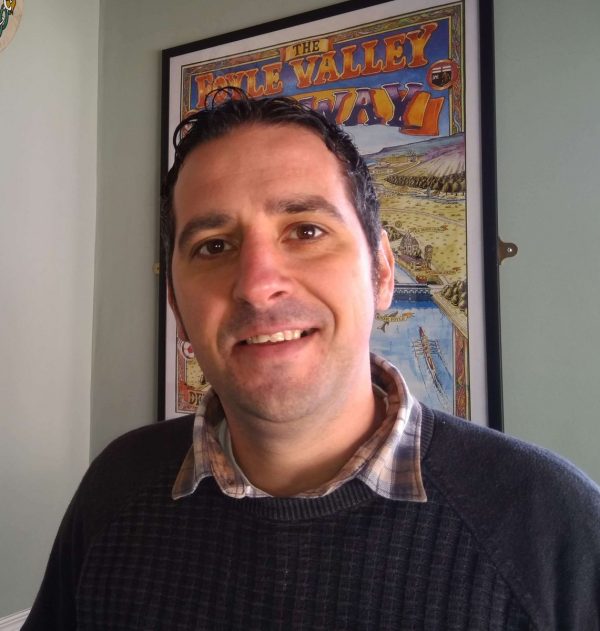 WATERSIDE Sinn Féin Councillor Christopher Jackson has welcomed the news that the Department for Infrastructure (DFI) is planning to carrying out repair and upgrade of the anti-roosting measures at the underdeck of Craigavon Bridge to deal with the unpleasant problem of pigeon droppings in and around the walkway and railings there.

Said Cllr Jackson: “Back in April of this year I was contacted by people using the underdeck of Craigavon Bridge disgusted at the amount of pigeon droppings in and around the walkway and railings there.

“There were sections of railings covered in this stuff and it’s clearly a health hazard.

“I understand that this has been a particular problem for this area and efforts have been made in the past to try and resolve the issue.

“So, it is welcome news from the Department for Infrastructure that they are at the feasibility stage of carrying out repair and upgrade of the anti-roosting measures there.

“Hopefully this will go some way to addressing those issues and make walking the underdeck a far more pleasant experience and increase health and safety.

“It is unacceptable that this popular walkway has been left in such a condition for so long.

“I am calling for the department to work with the council to ensure that the bridge is inspected and cleaned on a regular basis.”