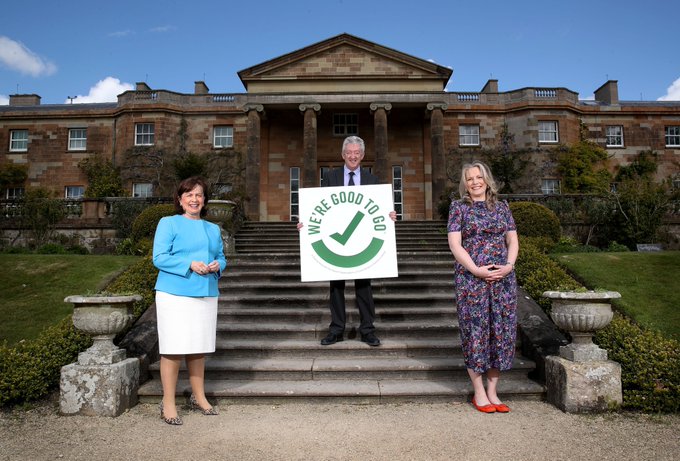 A holiday-at-home voucher scheme to help boost tourism’s Covid recovery in the North of Ireland has been scrapped.

Economy Minister Gordon Lyons told the Assembly he was very disappointed about the decision.

The proposal to give people discounts to visit tourist attractions was first announced last year by the Department for the Economy.

But tourism representatives had said the draft £2 million budget would need to be increased to avoid disappointment.

It is understood Mr Lyons had asked executive colleagues to agree to increase the budget for the scheme to £4 million.

He said his department had been unable to confirm that the scheme would offer value for money, but that he believed strongly in the idea.

“Because I believed it would give that much needed boost, I issued a ministerial direction to my departmental accounting officer – that required it to be taken to the executive or the minister for finance,” he added.

On Monday he told MLAs that the Executive was not willing to approve the bid.