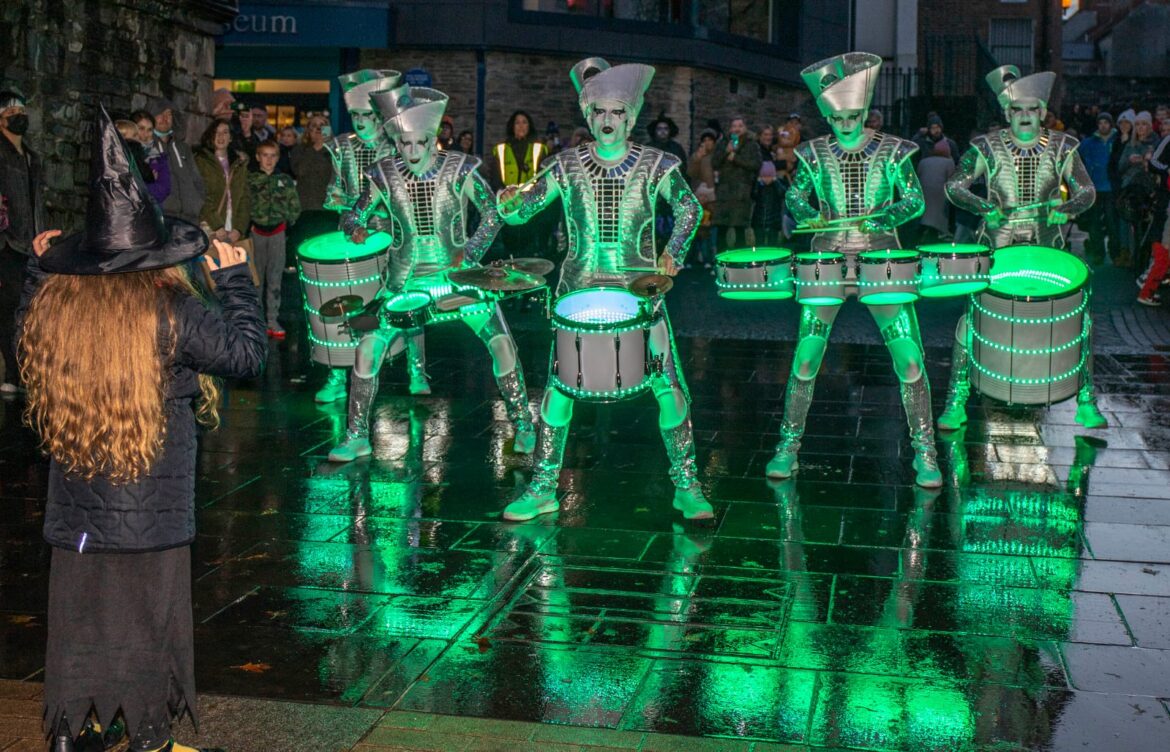 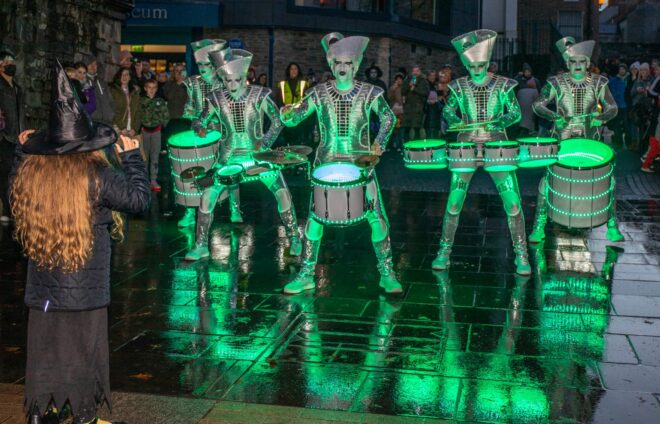 PEOPLE Before Profit Councillor Shaun Harkin has said that arts and hospitality workers who underpin the success of Derry’s Halloween festivities deserve a better deal.

Said Cllr Harkin: “Halloween in Derry is something special. The return of large-scale Halloween events brought joy to people across the entire Derry and Strabane District and for visitors from near and far.

“We want to thank everyone who played a role in this success. We want to particularly thank our arts and hospitality workers.

“Workers in both of these sectors have had a very difficult time during the pandemic with little support in place or offered.

“Our arts and culture workers bring a tremendous amount of expertise, passion and imagination to a wide variety of events in the city centre and in our communities.

“This talent and community involvement has put Derry on the global Halloween map.

“Arts workers here are often expected to work on a shoestring budget.

“There is finally recognition at Stormont that the arts and culture sector in Derry and the North West doesn’t receive it’s fair share of funding.

“This massive imbalance that’s been long identified by people here must now be properly addressed.

“Our hospitality workers are often the unsung heroes of Derry’s Halloween and festival success.

“Workers in hospitality are demanding a new deal of better wages and conditions.

“Employers should heed trade union demands to end the underpay of young people by embracing equal pay for equal work.

“The Tories and Stormont Executive have already made it clear they can’t be trusted to ‘build back better’ for the vast majority of people.

“This appears to apply to elites only.

“The only way we can genuinely ‘level-up’ is through collective organisation and by backing up demands with people power,” he added.