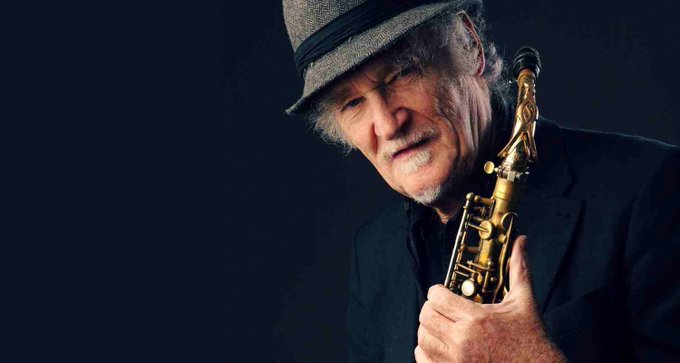 Mr McIntyre was born in Ballybofey, Co Donegal but grew up in Derry and made the city his home.

Said the Foyle MP: “I’m deeply saddened to hear of the passing of Gay McIntyre and know that sentiment will be shared across Derry and on both sides of the border.

“His musical talents were synonymous with our city and the thousands of performances he gave over the years will live long in the memory of local people.

“Gay was also a fantastic ambassador for this area.

“He toured the world and played with some of the biggest names in Jazz music, but never forgot his roots or his home in Derry.

“Our city’s Jazz Festival, at which Gay was a regular performer, will continue on as a testament to his memory and the musical influence he had on Derry.”