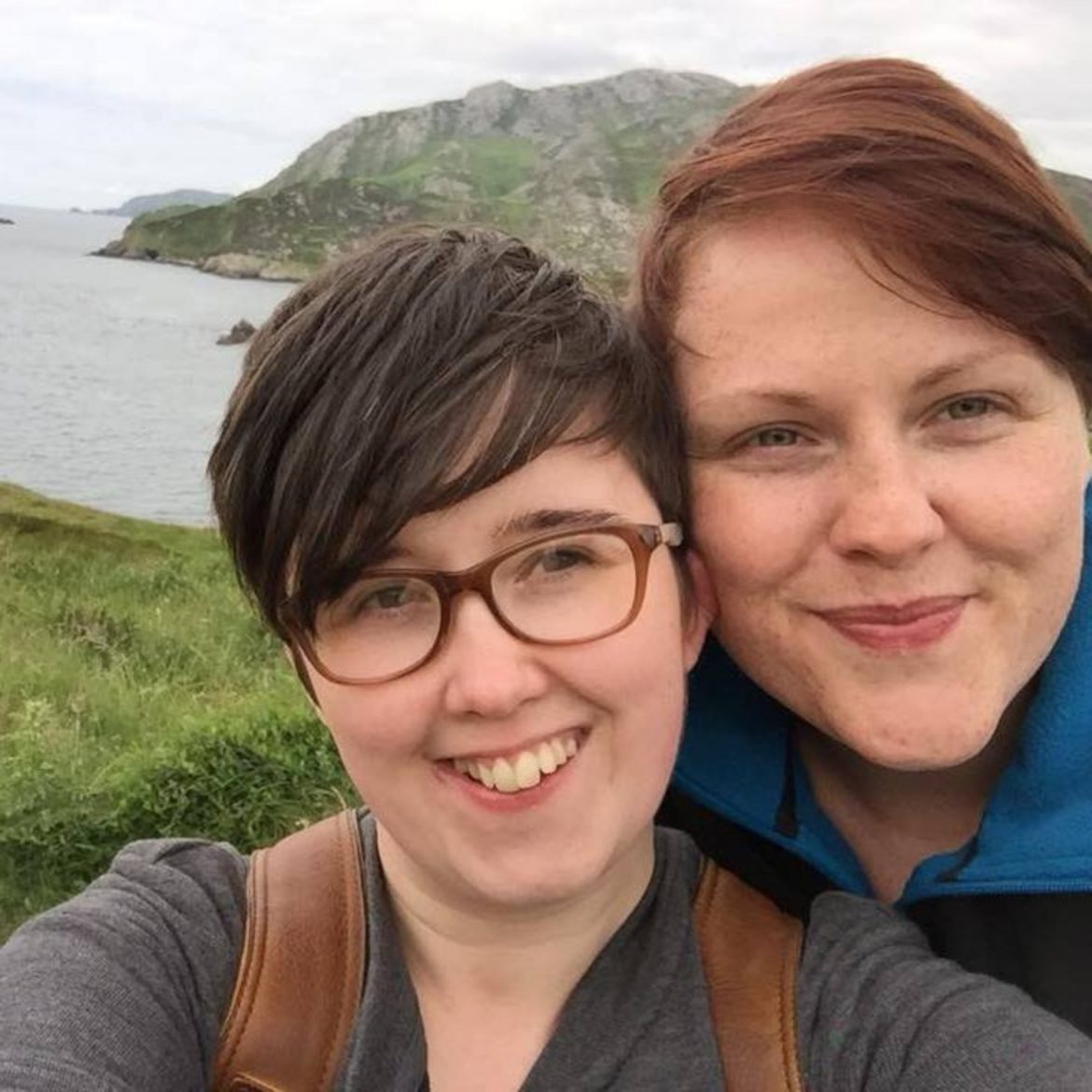 THE MAN alleged to have been the ‘quartermaster who stored and cared for the gun’ used in the New IRA murder of journalist Lyra McKee has had his bail conditions changed so he can move home.

Ms McKee (29) died after being she was shot while standing by a police Land Rover observing riots in Creggan’s Fanad Drive area of Derry on Thursday, April 18 2019.

Bookmaker Niall Sheerin who denies two firearms offences, had his bail varied by Belfast Crown Court to allow him to move from his current address in Tyrconnell Street in the Brandywell, to Circular Road in the Creggan area of the Maiden City.

The 28-year old, who is not accused of involvement in Ms McKee’s or any shooting, is charged with possessing the handgun identified as the murder weapon – a Hammerli .22 pistol.

He is further charged with possessing eight rounds of ammunition with intent and under suspicious circumstances between September 2018 and June 2020.

The semi-automatic pistol, also said to have been used in four paramilitary-style punishment shootings, was discovered wrapped in bin liners in a hollow behind a telegraph pole during searches in the Ballymagroarty area of the city in June last year.

However, today defence barrister Joe Brolly told Judge Neil Rafferty QC that there was “a very helpful forensic report … that the trace amount of DNA is consistent with secondary transfer”, and that there was “nothing linking him to the matter”.

Prosecution counsel Robin Steer had suggested Sheerin’s bail be varied on condition that he adheres to a specific route travelling in and out of the area in an effort to “limit” his contact with other suspects.

Mr Brolly said the proposed route “was simply unworkable… and really not consistent with family life”.

The court also heard that all but one of 12 other suspects have been bailed to live “all over the city” on condition they do not associate with one another.

Granting the application Judge Rafferty added it would be “difficult to see” how there could be any future variations.

However, the judge said given the changes in Sheerin’s particular case, he was satisfied the “evil or mischief” feared by the prosecution could be dealt with in the same manner as a number of co-accused.

Sheerin, who was told he must re-sign his bail, was granted the variation on condition he does not associate with or contact a number of named individuals on court papers.

Over a dozen people across Derry have been charged in connection with the police investigation into offences related to the inquiry into Ms McKee’s murder.

Three men have been charged with her murder.

But the teenage father-of-one who fired the fatal shot which struck Ms McKee to the head has not yet been charged with her murder.