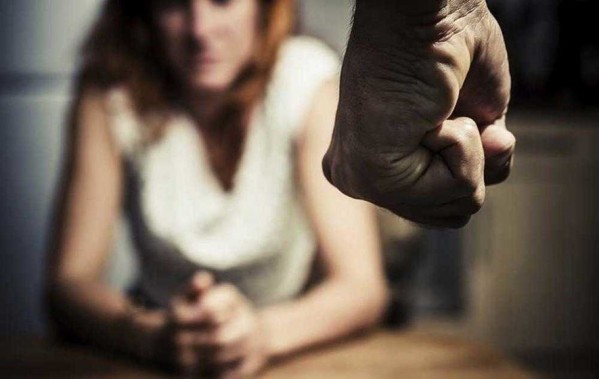 SDLP Leader Colum Eastwood MP has written to the Director of Public Prosecutions over the organisation’s approach to domestic violence cases.

The Foyle MP said that rising numbers of domestic abuse crimes and falling outcome rates have created real fear that police and prosecutors are unable to hold violent criminals accountable for their actions.

Mr Eastwood’s letter follows alarming comments made by District Judge Mark Hamill criticising a PPS decision to try a case of domestic violence, which resulted in a woman being stabbed in the head, in a Magistrates Court which limited the sentence available.

Said Mr Eastwood: “Outcome rates for domestic abuse crimes have fallen steadily over the last ten years despite a substantial increase in the number of incidents and crimes reported to police.

“That experience has created a real fear among women in our communities, who are most often the victims of domestic violence, that police and prosecutors are simply unable to hold violent criminals accountable for their actions.

“I was stunned to read recently that prosecutors made a decision to take the trial of a man who stabbed a woman in the head three times to a Magistrates Court, severely limiting the sentence available to the judge and sending the appalling message that these crimes should be dealt with by lower courts.

“I understand that decisions to prosecute are complex and influenced by a range of factors but the failures in this case appear so self-evident, and have attracted such severe criticism from an experienced judge, that it should prompt a serious review of the PPS approach to domestic violence cases.

“I have written to the Director of Public Prosecutions outlining my concerns in this particular case and have requested a review of the sentence.

“My fear, however, is that the decision to prosecute outside of the Crown Court will prevent a lenient sentence appeal, making the initial decision doubly cruel.

“In the context of the harrowing murders of Sarah Everard, Sabina Nessa and many other women who have been the victims of vicious misogynistic violence in recent times, the approach of the PPS will further erode confidence in their ability to secure justice for women here.

“That must be challenged and the PPS must demonstrate how they will change direction.”