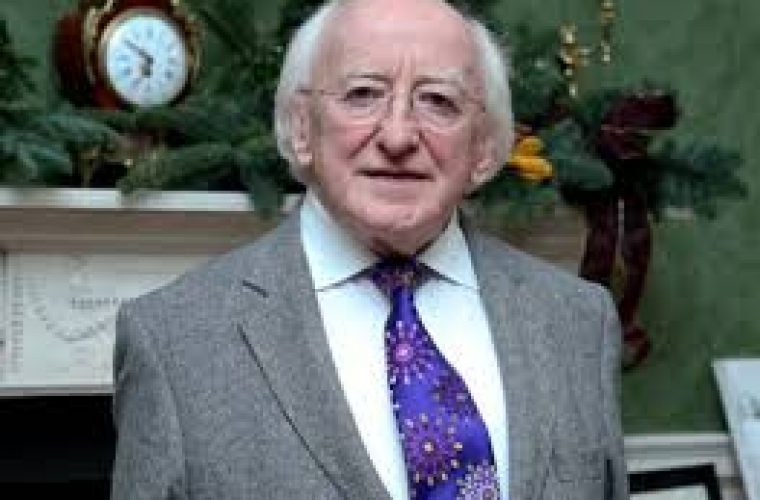 SDLP Leader Colum Eastwood MP has called for political leaders in the North, and across the island, to pause and reflect on the weight of their words amid a manufactured row over a centenary event in Armagh.

The Foyle MP said that cynical criticism of President Michael D Higgins’ decision not to attend the NI Centenary event will not advance the cause of reconciliation, particularly when it comes from quarters that have downplayed and degraded the importance of all-island co-operation for two decades.

Mr Eastwood said that a two dimensional debate does a disservice to the context and complexity of relationships with partition one hundred years after the event which entrenched division in Ireland.

Said the Foyle MP: “The partition of Ireland had a profound political, economic and cultural impact on the lives of all those who share this island.

“It is a fundamental part of our common history but the experience of that moment, and the evolution of a state which embraced sectarian discrimination, was markedly different for our communities.

“The two-dimensional debate that we have heard over the last number of days has done an immense disservice to the context and complexity of the relationships with partition, even one hundred years later.

“Political leaders have a responsibility to pause and reflect on the weight of their words in this moment.

“We should all be committed to respectful understanding of each other’s position rather than rushing to the comfort of old trenches and old battles.

“President Higgins’ time in office has undoubtedly contributed to the healing process across these islands.

“His thoughtful leadership and considered outreach to all communities, beyond the two traditional communities, has stood us in good stead during turbulent times.

“I understand the disappointment that his decision not to attend the event in Armagh will have caused to some.

“That is natural and, I believe, genuine in most cases.

“I would respectfully ask that those for whom this is disappointing reflect on the honest remarks made by President Higgins last night and understand the views of those for whom partition is not a cause for celebration or commemoration.

“Rather than attempting to straighten the arc of our complex shared history to meet our own narratives, we should, all of us, be able to disagree as friends without resorting to insult or enmity.

“That is the real opportunity of this decade.

“There has, however, been sustained and cynical criticism from some quarters where I believe the aim of remarks is not to advance reconciliation but to take advantage of grievance for political purposes.

“The comments from DUP representatives, in particular, ring hollow given the party’s 20-year effort to downplay and degrade the importance of relationships across our island.

“The decade of centenaries has been a challenging period, it was always going to be.

“We have, in the round, risen to the challenge and remembered the past respectfully.

“Political leaders have a responsibility, in a tense and fractious moment, to bring people together not exploit differences.”