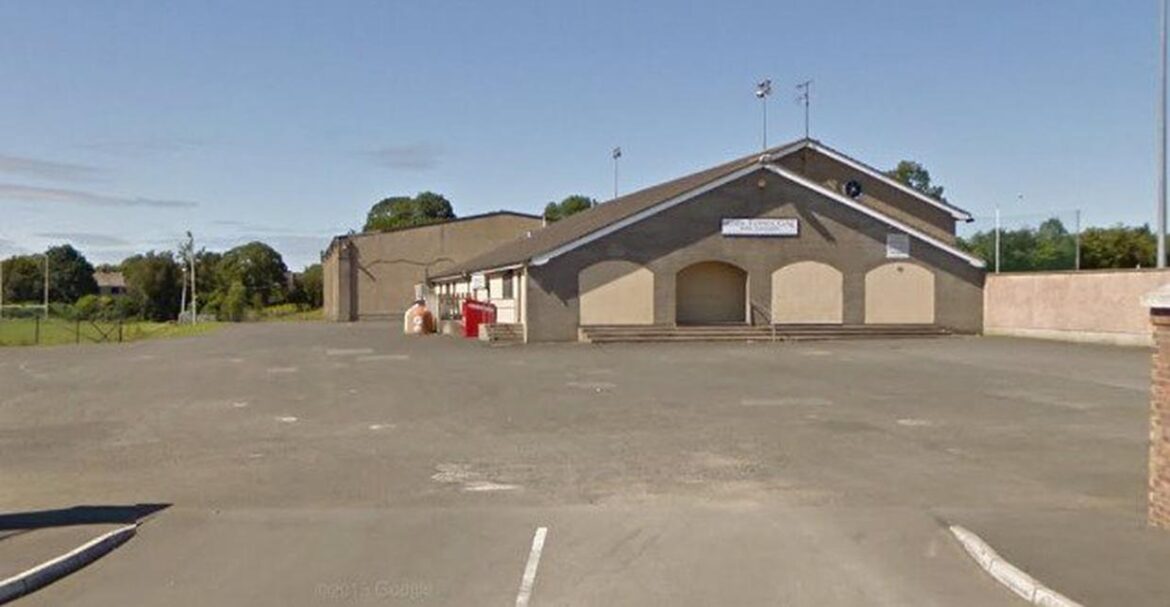 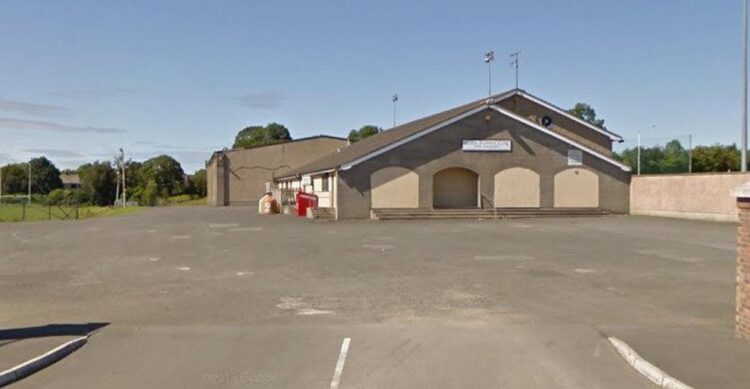 A DERRY GAA club has distanced themselves from a hunger strike commemoration event advertised by the dissident republican group Saoradh.

The organisation, the political wing of the New IRA, advertised the event to take place on the premises of Bellaghy Wolfe Tones GAC.

According to Saoradh, the event is intended to “honour and pay our respects” on the 40-year anniversary of republican hunger strikers who died in the Maze Prison.

The group said they were calling on “the republican family” to attend and said bands would also be involved in the commemoration at the club’s ground.

On Thursday evening Bellaghy Wolfe Tones GAC issued a statement saying they had been made aware of the event on social media, before adding the club had received no request to accommodate the commemoration.

They added that no event “other than those relating to official GAA activity or training” would be taking place at the club on the day the republican commemoration was advertised as taking place.

“The committee of Bellaghy Wolfe Tones GAC has been made aware of an advertisement on social media in respect of a purported event on club premises on Saturday October 2, 2021,” they said.

“The club would like to clarify that no request was received from or on behalf of any organisation and the club has not granted permission for the use of our premises for any event entitled ‘Saordh National Hunger Strike Commemoration’.

“We further wish to clarify that no event other than those relating to official GAA activity or training will be taking place at club premises on that date.

“Bellaghy Wolfe Tones GAC is a community-based organisation that exists to promote Gaelic games and culture in line with the aims and objectives of the GAA.”