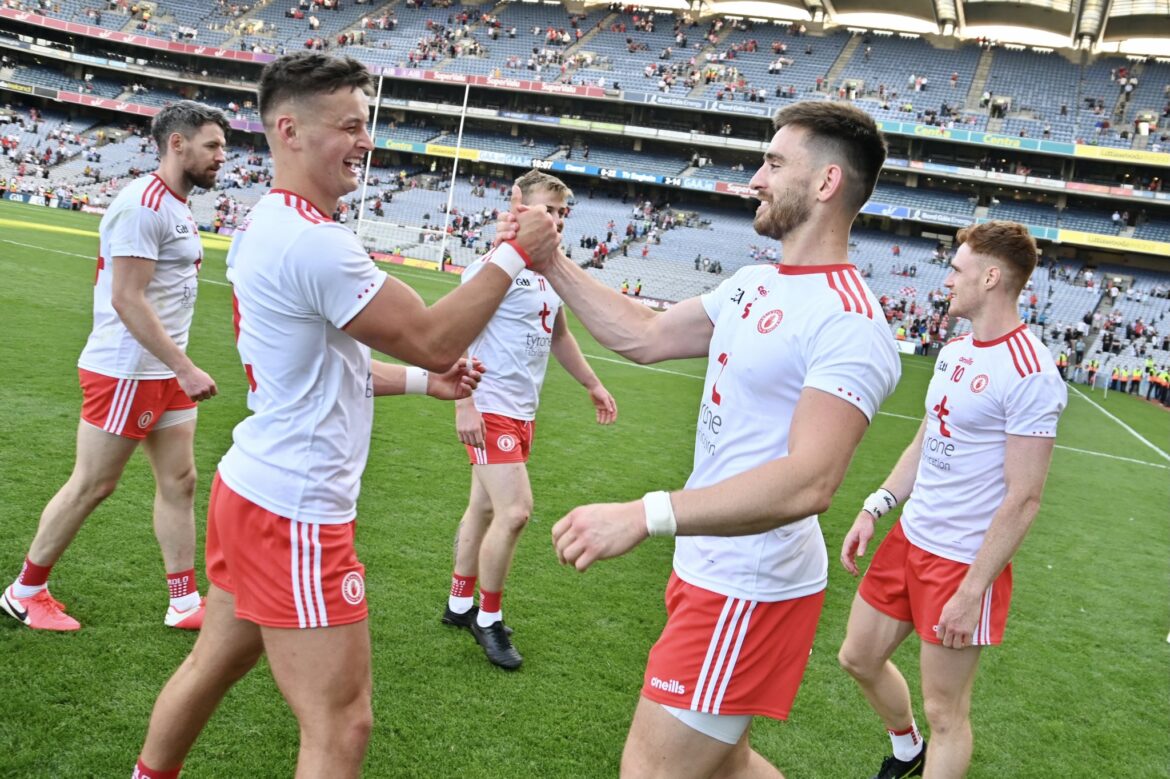 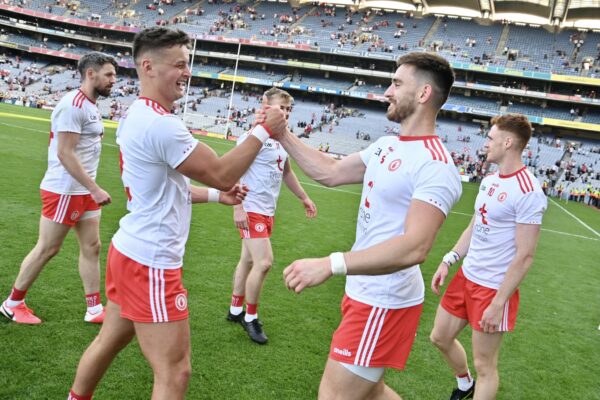 MAYOR of Derry City and Strabane District Council, Alderman Graham Warke, has sent a special good luck message to the Tyrone senior footballers and supporters ahead of their crunch All Ireland Final clash with Mayo at Croke Park.

Joint managers Brian Dooher is from the Clann na nGael club in Dunamanagh in the Council area and he and Feargal Logan are bidding to win the Sam Maguire for the fourth time in the county’s history in the showpiece which will be broadcast live globally.

“I would like to wish Brian Dooher, Feargal Logan and all the players and backroom staff and their army of supporters the best of luck as they bid to bring home Sam Maguire,” he said.

“An All Ireland Final is an event for everyone to savour and it is clear from being out and about in the district this week that the excitement and atmosphere is building ahead of the game.

“I hope everyone has a day to remember and I look forward to the prospect of welcoming the team back to the District next week as All Ireland Champions.”

Tyrone defeated a hotly fancied Kerry side to book their place in the final as two goals from Conor McKenna and one from Cathal McShane helped the Red Hands over the line in a 3-14 to 0-22 win.

Saturday’s Final has a throw in time of xpm and will be broadcast live on RTE2 and Sky Sports.

The game will be watched by 41,150 supporters which is 50% of the stadium capacity.