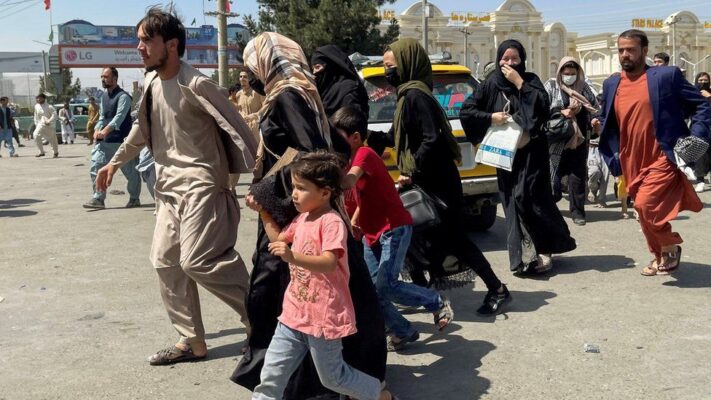 A RALLY will take place in Derry this evening in support of the Afghan refugees.

It will be held at the Guildhall Square at 6 pm.

Rally organisers, the Derry Anti War Coalition, say the 20-year war in Afghanistan has cost over two trillion dollars and ‘achieved nothing but misery and suffering’ for the Afghan people.

Spokesperson Davy McAuley said: “Twenty years ago we campaigned against this war and time has proven us and the millions around the world who raised their voices to be correct.

“We offer our solidarity to all refugees and call for an end to all foreign wars.

“These people cannot be abandoned. The borders must be opened and safe passage granted.

“We want to send a clear message of solidarity from Derry. We want this city to be a city of sanctuary.

“We must make this place a welcoming refuge for those who flee war. Refugees are welcome here.

“Civil rights are refugee rights. We shall overcome.”