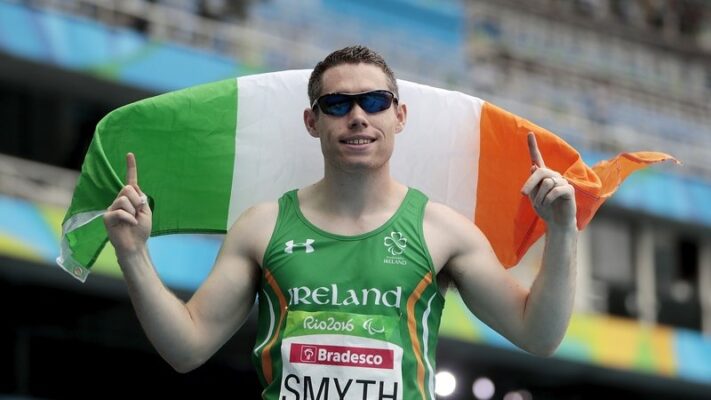 Tokyo Paralympics: Jason Smyth planning to go with the flow

JASON Smyth is well aware of the expectation that will surround him at his fourth Paralympic Games, but the Team Ireland athlete is going to go to Tokyo with the purpose of primarily enjoying the experience as he chases a sixth gold medal.

The sprinter is part of Ireland’s 29-strong team for his fourth Games where he is aiming to add to his haul of five gold medals collected in Beijing, London and Rio.

The 34-year-old, from Eglinton, Co Derry, believes past experiences will stand him in good stead and will help him deal with any pressure that comes with the territory of competing at the highest level.

“There’s always a pressure associated with that in any situation really that you’re going in with everybody’s expectation of you winning,” he said.

“Obviously in that situation you have nothing to gain because you can’t do any better than winning but you’ve got everything to lose.

“But this isn’t my first Paralympic Games. It’s my fourth so I’ve been around long enough and experienced enough to learn and know how to deal with it.

“It’s all about thinking about myself and the things that I can control and influence and that’s my preparation and that’s how I execute a race. I know if I get things right, then I’m in a good position and I’ll be happy with that.”

He added that going with the flow of events will be key rather than “forcing things”. 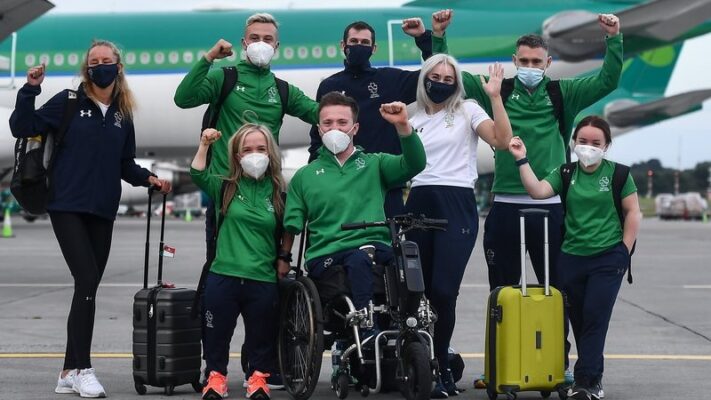 “There’s probably two things with it – to enjoy it and I’d nearly say to just let things happen,” he said.

“So when we get to these big moments where there is a lot of pressure, it’s very easy to start forcing things and get caught into the expectation and the pressure.

“But for me, if you can enjoy it and just let things happen, then good performances usually come with that.”

The Tokyo Paralympics will take place from Tuesday, August 24, to Sunday, September 5, having been delayed by a year due to the Covid-19 pandemic.