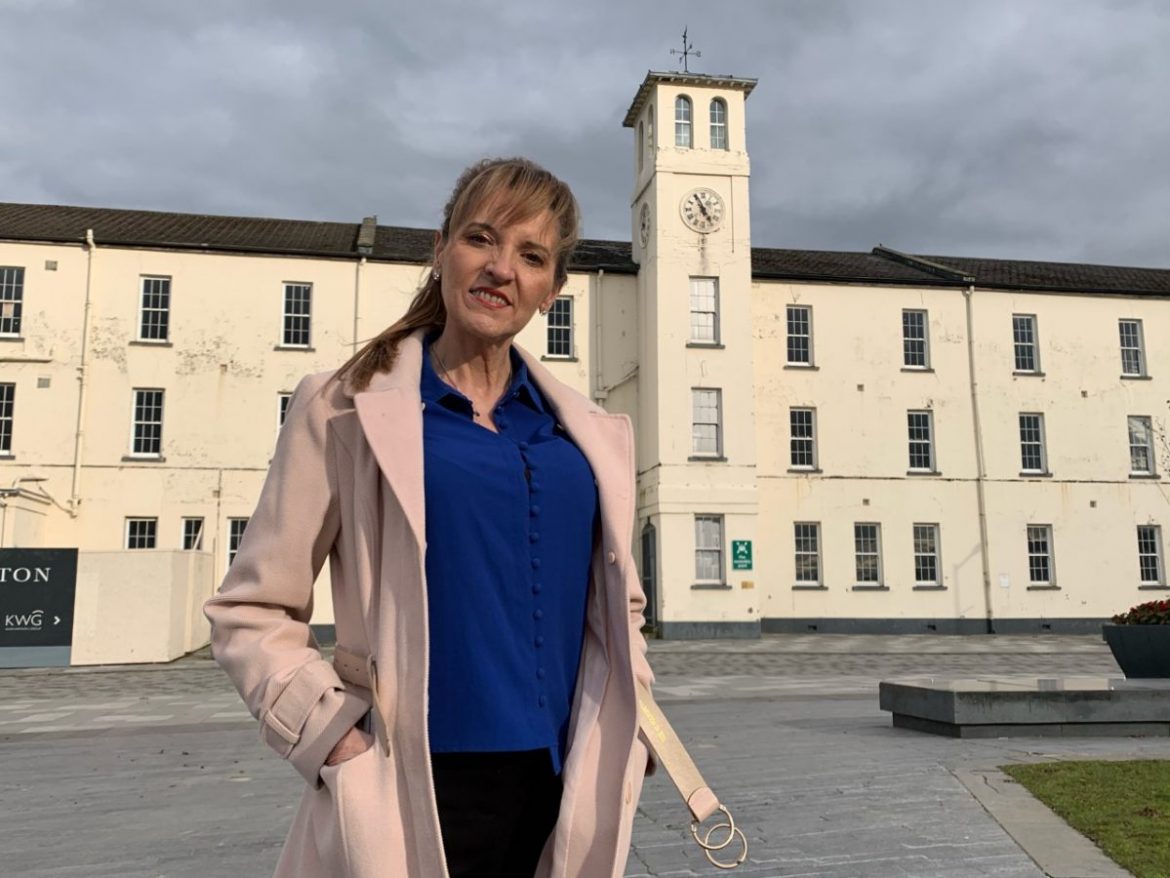 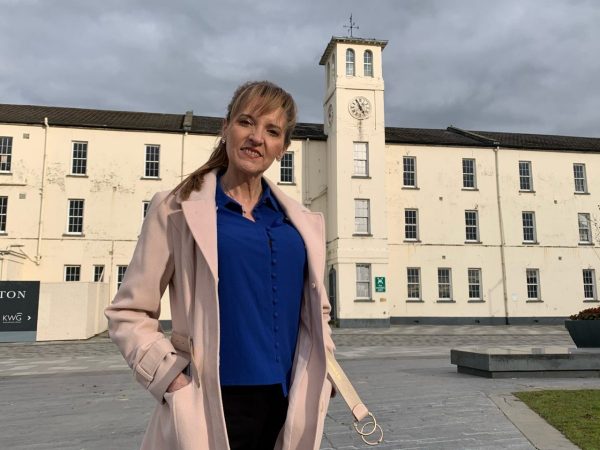 SINN Féin’s Martina Anderson has welcomed ‘productive’ discussions with with the Minister of Infrastructure Nicola Mallon over bilingual signage on public transport and other language initiatives.

Said the Foyle MLA: “We held a very productive meeting with the Minister to discuss bilingual signage in Derry and further afield across the north.

“The recent decision to extend bilingual signage onto the Glider Service in Belfast has had a profound impact on language visbility over the last few months.

“We asked the Minister to consider a similar approach within Derry and on cross-border Translink services.

“We also pointed out that there has been a surge in demand for bilingual signage following a recent policy change within Derry and Strabane Council.

“The incoming Irish Language legislation will further provide a framework based on international best practice that all Ministers will look to for direction.

“We hope to continue these conversations with the Minister in the months ahead.”