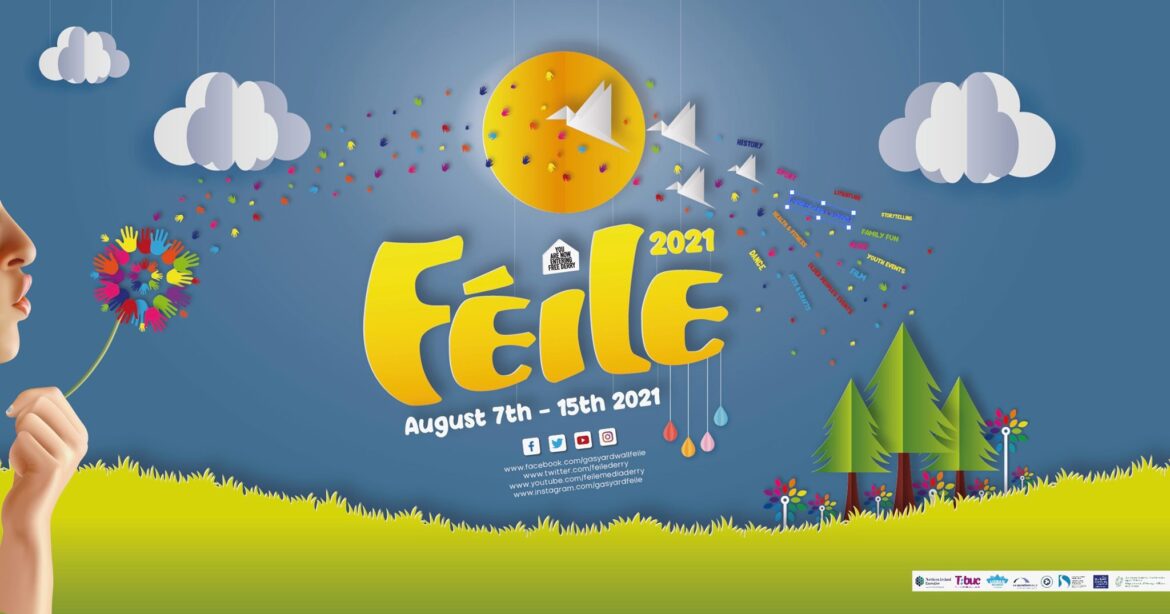 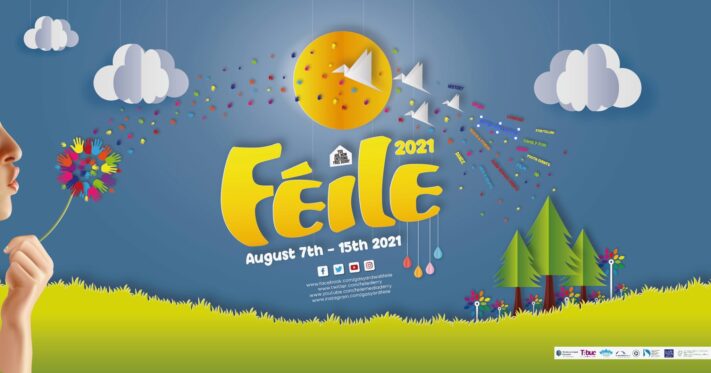 One of the most popular events looks set to be a seminar hosted by former Labour Party leader Jeremy Corbyn, who is one of the speakers at the political forums.

A spokesperson said: “In developing this year’s Féile programme, the aim was to reconnect safely with our friends, family, performers, artists, thinkers and facilitators.

“We want to celebrate everything that is great about the Bogside, Bishop Street, Brandywell, Creggan and Fountain communities, all while ensuring that the health and wellbeing of our community is protected.”

Féile TV returns this year via Facebook, Twitter and YouTube channels and will host some of the festival’s discussions and specially produced films, events and performances

Two of the city’s most beautiful venues, St Columb’s Cathedral and St Augustine’s Church will host live performances from Colm Mac Con Iomaire, David Kitt and Junior Brother while some of the biggest names in Irish comedy will appear at the festival including Shane Todd, Micky Bartlett and Diona Doherty.

Féile will also have loads of events for children and young people with family fun days, a Teddy Bears Picnic and the amazing Ice Cream Carnival returning to parks, streets, and green spaces across the neighbourhood.

Older people’s organisations across the area have come together to produce a packed programme including days out, bingo, film screenings and social events while Doorstep Melodies will bring musical performances to residences.

Former Sinn Fein president Gerry Adams will be in town to discuss his latest publication Black Mountain and Other Stories while Derry writer and Guardian columnist Séamas O’Reilly will discuss his acclaimed childhood memoir Did Ye Hear Mammy Died.

Colm Quigley Jog in the Bog returns in virtual format while some of the best European action sports talent will appear at The Thunder Action Sports Stunt Show at St Mary’s Youth Club in Creggan.

Féile will once again feature A Day for Ryan McBride and are offering a number of free bursary places for young people to attend the Ryan McBride Foundation Summer Scheme.

This year’s film programme will feature screenings in the Nerve Centre and the Strand Omniplex with strong environmental and social justice themes. including Home, The 8th, Untold Secrets and Dark Waters.

The Strand Omniplex will host the first Derry screening of what has been praised as The Greatest Concert Movie Ever, The Summer of Soul.

The Brandywell will host a drive in movie/premiere of the cinematic version of Guy King’s acclaimed documentary, Different League: The Derry City Story.

There will be several outdoor exhibitions at Féile 2021 including Picture this… A Camerawork Photographic Retrospective and Equal Spaces, a photographic exhibition by Oliver Grant which celebrates the lesbian, gay, bisexual, trans & non-binary communities of Derry, while those legendary Keep Her Knit crocheters plan to craft bomb Rossville Street and Fanad Drive. 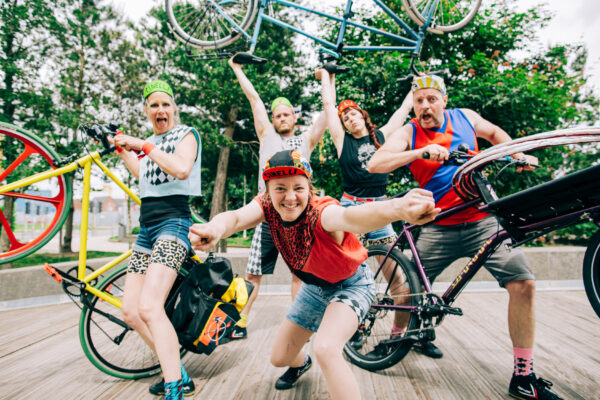 Féile 2021 is supported by The Executive Office, (Urban Villages & Communities In Transition), Derry City & Strabane District Council, Community Foundation NI, Department of Foreign Affairs and the collaboration of many partners and residents from throughout the Bogside, Brandywell, Creggan, Bishop Street and Fountain areas.

Due to current Covid restrictions and the limited capacity of venues, it will be necessary to pre-register for many events.