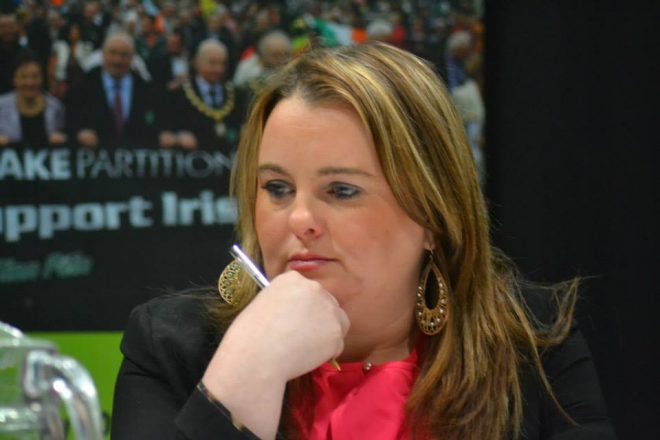 Duffy: Electoral Office must listen to our concerns

THE Electoral Office must listen to the concerns of the people of Derry over their democratic entitlements, Sinn Féin Councillor Sandra Duffy has said.

Cllr Duffy was commenting after Derry City and Strabane District Council backed her motion criticising the Electoral Office decision to wipe the electoral register and to close its office in the city.

Said the party’s leader on the council: “There is a clear concern that the people of Derry have had their democratic rights denied by the decision to wipe everyone from the electoral register.

“There were similar concerns over the decision to close the local electoral office in the city which is why my motion called for it to be reinstated.

“Now that this motion has been passed, the Electoral Office should listen to the concerns of the people of this city about the detrimental impact of their actions on the fundamental democratic rights of citizens.”