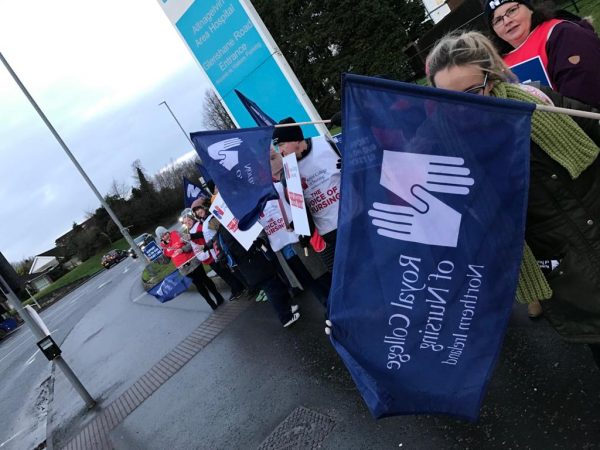 THE Department of Health has said it will bring forward pay recommendations for health workers in the North of Ireland.

It comes after an offer of 3% was made to staff in England and Wales.

The pay award for those in the North of Ireland has not yet been announced.

Unions have called for clarity and are understood to be consulting staff on what action to take next.

The Royal College of Nursing (RCN) in the North of Ireland said it would consult members on a response.

Health workers here previously went on strike in late 2019 to early 2020 before a deal was agreed which restored pay parity with health workers in England and Wales covered by the Agenda for Change contract.

“The Northern Ireland Executive needs to look at the situation we’re facing very carefully and make the right decision.”

“Nurses and other health care workers have a right to know as soon as possible where they stand and what pay award they will be receiving.”

The health union Unison said it was writing to the health minister to ask when an announcement could be expected for staff in the North of Ireland.

“We are seeking details and confirmation that funding will flow from the Barnett formula,” said negotiator Ann Speed. 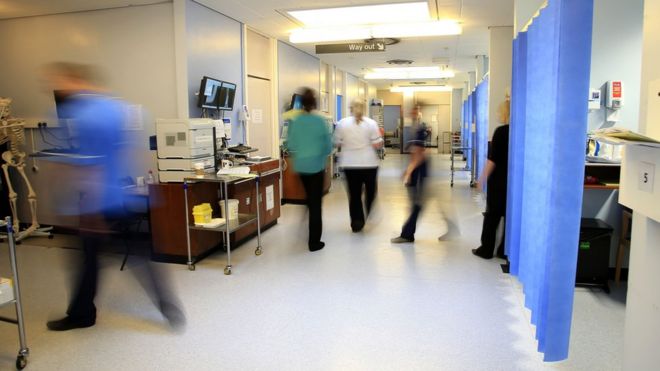 “However, this will not include social care, a perennial problem that has to be addressed.”

“Furthermore, all health unions have already responded that the uplift falls short of what health workers deserve, having coped with major challenges and now facing into a possible fourth wave of the Covid pandemic.

“We expect some clarity in the coming days as we prepare to consult with health staff.”

In a statement, the Department of Health said it “values and appreciates the extraordinary efforts and sacrifices made across the health service and the health minister will now bring forward the pay recommendations to the minister of finance and wider executive”.

“The pay values for all Agenda for Change staff in Northern Ireland are currently the same as in England and Wales,” the statement read.

Meanwhile, the Department of Health said the first tranche of a “special recognition” payment for health workers for their work during the pandemic has been paid.

It was intended that all staff would receive a payment of £500.

It is understood that the first payments, to some Health and Social Care (HSC) statutory sector employees paid fortnightly, were included in salaries paid on 22 July 22.

The remainder of HSC statutory sector employees will receive their payments in salaries paid July 29.