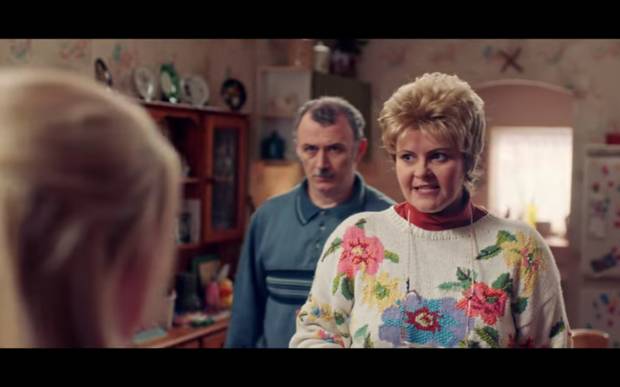 A star of Derry Girls has revealed that the third series of the Channel 4 comedy should be released “early next year.”

Tara Lynne O’Neill, who plays Ma Mary in the iconic Channel 4 show, told the Irish Daily Mirror that they’re due to begin filming for the new season later this year.

“If we leave it another year, we’ll all be old-age pensioners! It will be called ‘Derry Old Ones!”

“No, we’re gonna do it this year, so it will be out early next year. We’re tied in for the filming date, we’re shooting this year,” she said.

Tara Lynne O’Neill jokingly added that she would be the last person to get the scripts because “they know what I’m like telling everybody”, in typical Ma Mary fashion.

She added: “It’s so funny, you’re not the only one that has asked me about scripts.

“They wouldn’t give the scripts to me because I can’t hold my own water!

“I can’t be relied not to tell people what’s going to happen.

“I’ll be the last person to get the script because they know what I’m like telling everybody!

“Well, I won’t tell everybody but those one or two people will tell 10 people and then…yeah!

“They wouldn’t trust me with it. I know nothing! I am absolutely useless!

“It’s just so exciting to be part of the show but you know, people do ask and I hate not having any info for people.”

Earlier this year, Nichola Coughlan, who plays Clare in Derry Girls, teased fans while talking about the show’s new season, saying “the storylines in this series are the best we’ve ever done.”

In another interview, the Bridgerton star added: “I already know all of the storylines and I’m so excited. Genuinely – and I’m not just saying this – I think it will be the best one.” 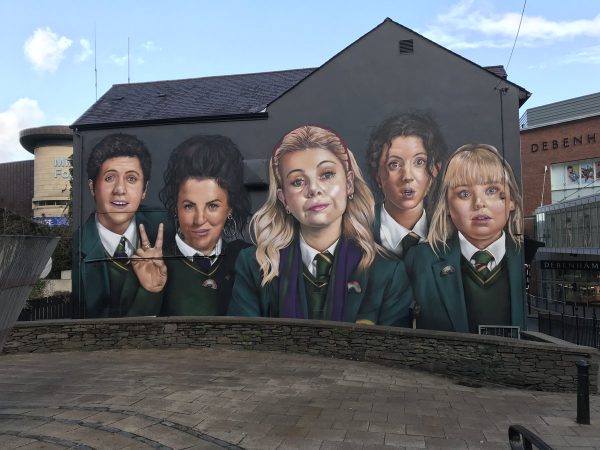 During a previous interview on The Jason Manford Show, Tommy Tiernan said he thinks that the next season might be the very last one.

“Me, Kathy Kiera, Ian McElhinney and Tommy Tiernan, I think we should just have a wee offshoot. I’ll write it myself, it won’t be as good!

“No, we’ll keep working on Lisa, she’s the genius. She’s the reason it is what it is, she’s so good at her craft.”