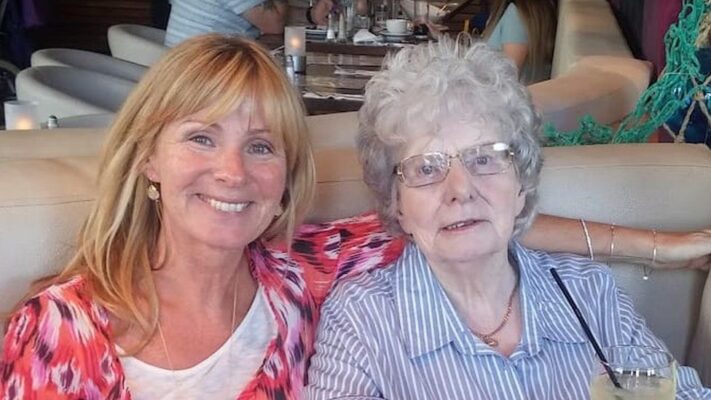 THE families of two women abused in a Derry care home have rejected an apology from the Western Trust.

Violet Campbell, 68, of Abbeyvale, Derry, who is a former care provider at Seymore Gardens Residential Home, was convicted earlier in 2021 of four counts of ill-treating patients.

She was given a three-month suspended prison sentence on Monday. She denied all charges against her.

The trust said it “acknowledged the pain and suffering endured” and apologised to the families involved.

It said it would extend an invitation to speak to anyone who had been directly affected.

The facility, which is located in the Nelson Drive area of Derry, caters for elderly people with dementia and is owned and operated by the Western Health and Social Care Trust.

Michele Murphy said her mother, Mary, who had dementia and has since died with the illness, was one of the people abused by Campbell.

Ms Murphy said she was contacted by the manager of the home more than two years ago to say that her mother “had been abused”.

This incident was then reported to the police by the relevant authorities, Ms Murphy told BBC Radio Foyle.

She said her mother was “left terrified” after Campbell was alleged to have “slapped her legs”, “commented on her weight” and “shouted at her to get out of that bed”.

Ms Murphy said the ordeal had been traumatic for her family and that she felt like she had “let her [mother] down”.

“You sit out in that car park and you just cry because you don’t know what to do,” she explained.

Ms Murphy said she did not accept the Western Trust’s apology.

“I don’t want an apology, I want you [the trust] to make sure this never happens again,” she added. 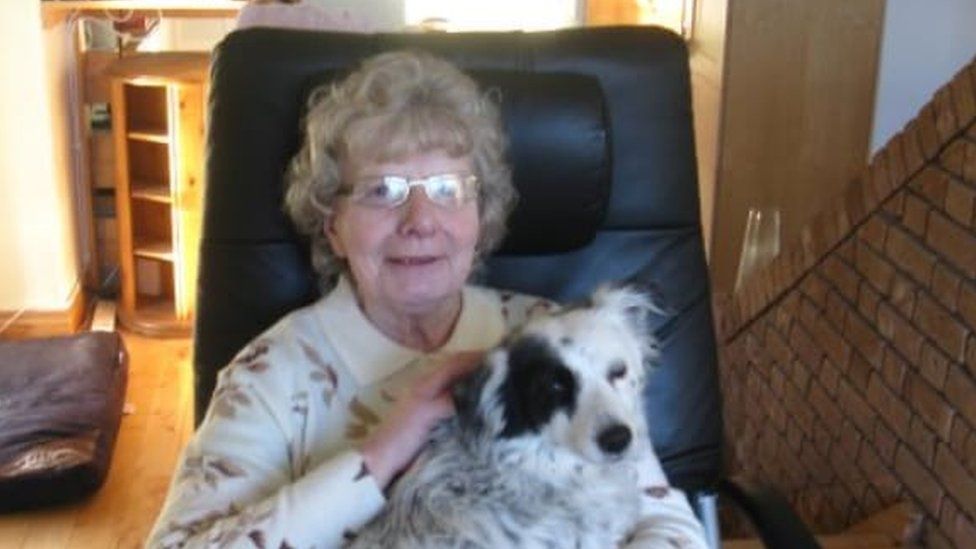 Michele Murphy says her mother was “left terrified” after the abuse she received at the home. Pic from Michele Murphy

She has accused the Western Trust of mishandling the case and said the level of communication between herself and the trust was “horrendous”.

Pauline McLaughlin’s 74-year-old mother, Betty, was also one of those abused at the home. She had dementia and cancer and was a resident from September 2017 to March 2018.

She too has since passed away.

Ms McLaughlin said she had started to notice changes in her mother’s attitude in the months after she permanently moved into the care home.

“But I just didn’t know at the time. With dementia one day they can be up, and then down for a fortnight, you just do not know,” Ms McLaughlin said.

She said it was not until she received a letter from the Public Prosecution Service (PPS), in the weeks after her mother had died, that she became aware of the abuse allegations.

What she heard during the subsequent court proceedings, she added, was “heart-breaking”.

“To be honest I think she got off lightly. My honest opinion is she has walked free,” Ms McLaughlin said.

“She has abused four residents and yet can walk out of a courthouse. I was disgusted at what I heard, not just for my mother but for the other residents as well.”

Ms McLaughlin also does not accept the trust’s apology but is willing to meet health officials.

Lessons must be learned, she added.

“If a carer goes and reports to management that they have seen or heard something, management should follow through on it. I wouldn’t like to think it would be brushed under the carpet the way they have done it,”she added.

In a statement, the Western Trust said it welcomed that the “case concerned has come to a conclusion with the successful conviction of the offending individual”.

Dr Bob Brown, from the Western Health Trust, said: “Our thoughts are primarily with the residents and families affected, who have demonstrated great courage during a distressing and difficult period.

“I would again state that as a trust we would like to acknowledge the pain and suffering endured by those affected by this situation and to apologise to those residents and family members involved.”

Dr Brown said the trust would like to extend an invitation to meet anyone who has been directly affected by this.

He said they will “discuss these issues and refer to how the trust has acted throughout the process, reviewed our governance processes and followed through with any learning identified”.