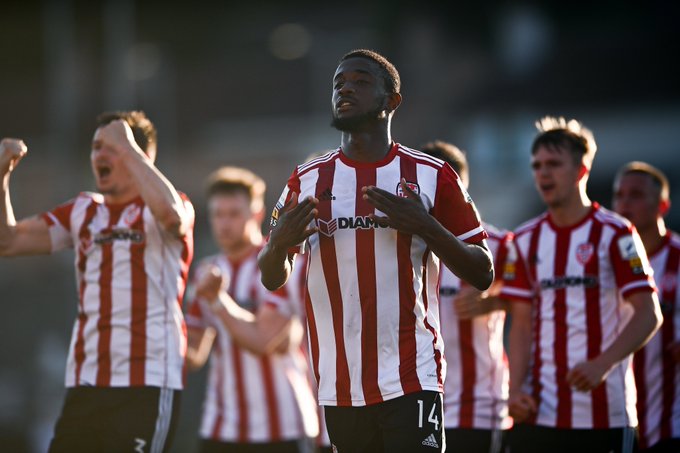 DERRY City showed tremendous fighting spirit but failed to stem the tide of pressure from Shamrock Rovers in an action-packed encounter at the Ryan McBride Brandywell Stadium, losing out 4-2 in the end.

Trailing to goals from Ronan Boyce and Junior Ogedi-Uzokwe, the Dublin men sparked into life after Graham Burke pulled a goal back before the break and second-half goals from Ronan Finn, Rory Gaffney and Richie Towell sealed a deserved victory that keeps them top of the table on goal difference.

Confusion reigned prior to kick-off as Sean Gannon dropped out of the original team-sheet and was replaced by Finn. Gannon was seen training on his own instead.

But the last-minute change didn’t effect the visitors as some neat play by Rovers in the early stages ended with Danny Mandroiu’s 25-yard-drive easily gathered by Derry goalkeeper Nathan Gartside.

Derry broke the deadlock on 21 minutes thanks to some good battling play by Junior, which meant the Londoner won possession from Roberto Lopes, before passing to Will Fitzgerald inside the Rovers penalty area.

He in turn slid the ball across the six-yard box and right-back Boyce gratefully side-footed home from close range.

Rovers increased their lead on 73 minutes as Burke’s clever flick picked out Towell, who ran straight through the Derry back-line before coolly finishing from just inside the box.

In the closing stages, Gartside had to keep out Burke’s clever free-kick and also managed to deny Scales from the follow-up.