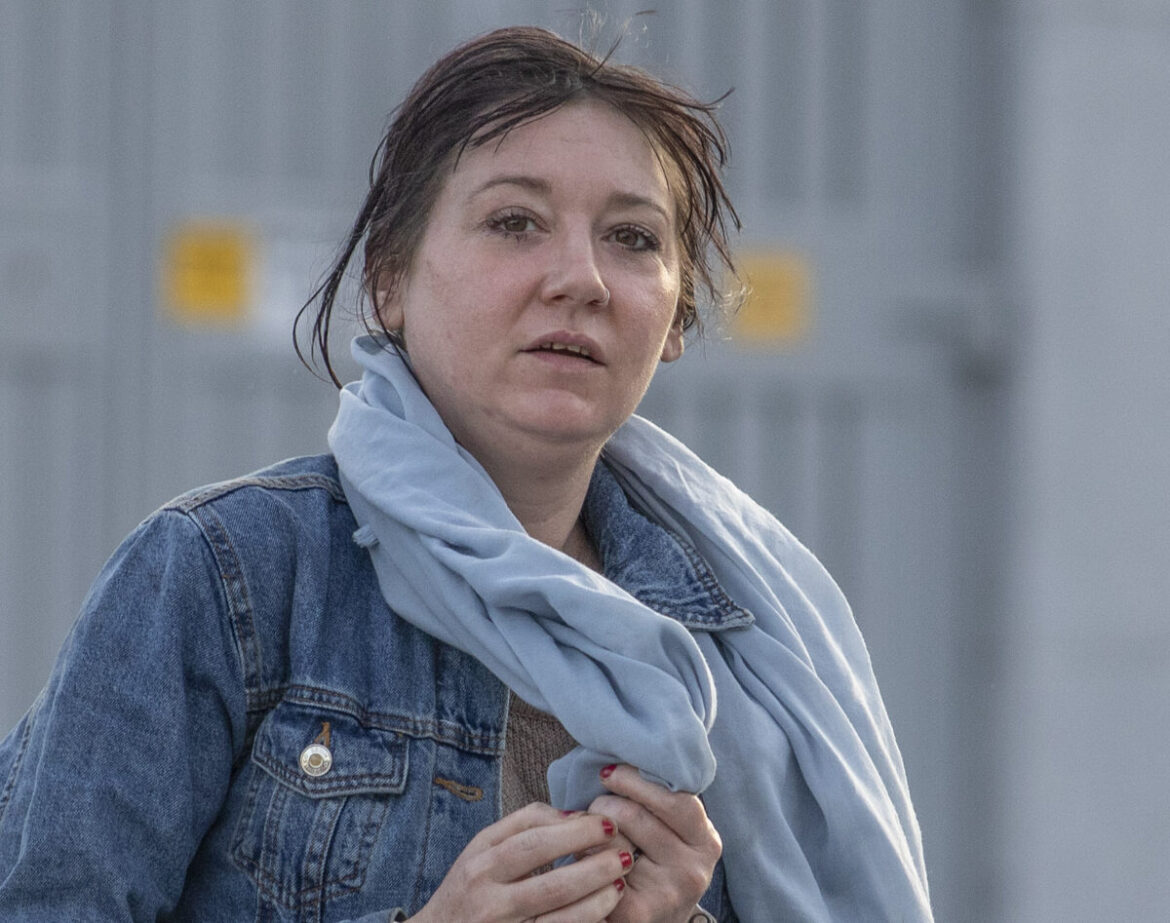 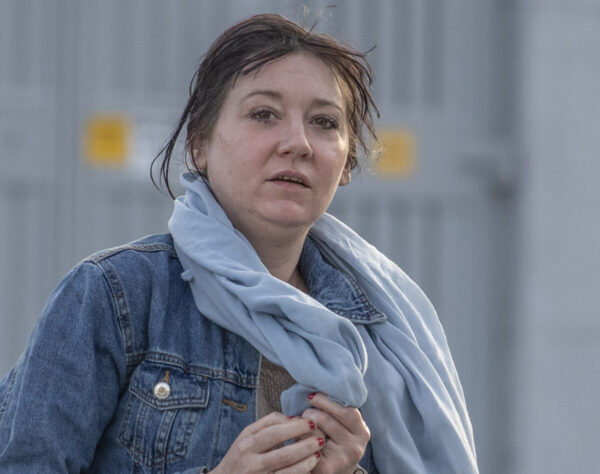 A JUDGE has described allegations that a Derry woman spat and coughed at Gardaí as a ‘very serious matter.’

Judge Alan Mitchell was speaking at Buncrana District Court where Sarah Maguire (40) of Tir Conaill Street, Derry was charged with assaulting two female officers, one male officer and a civilian woman on April 24, 2021 at Buncrana Garda Station. She was also charged with a number of public order offences.

Garda Sergeant Jim Collins told the court that Gardaí were dealing with another person when Maguire ‘became aggressive’ and refused to give her name and address.

“She coughed directly in the face of the two guards and shouted ‘f*ck the Covid’ before she was arrested,” he said.

Sgt Collins said the defendant was brought to the local garda station where she, again, coughed in the face of a number of Gardaí before spitting at them.

She also kicked an officer while being placed in a cell, bit another on the finger and scraped a third one with her fingernails.

Sgt Collins said a total of four Gardaí were coughed at.

Refusing jurisdiction, Judge Mitchell said the case should be dealt with in the, higher, circuit court.

“I read in the paper this morning that someone who coughed and spat at Gardaí during the pandemic was sentenced to jail,” the judge said.

“I take the view that this is a very serious matter – coughing is one thing, but spitting at a garda is an entirely different matter.”

He adjourned the case to the July sitting of the court to allow for directions from the Director of Public Prosecutions (DPP).