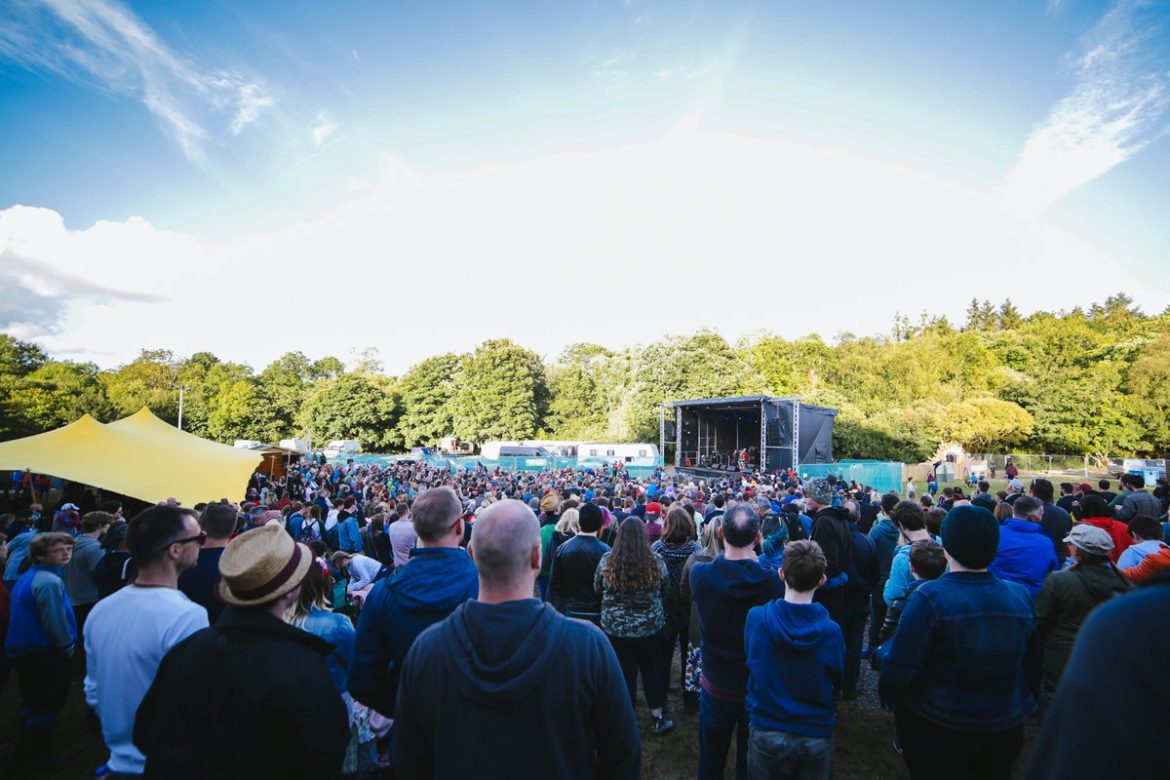 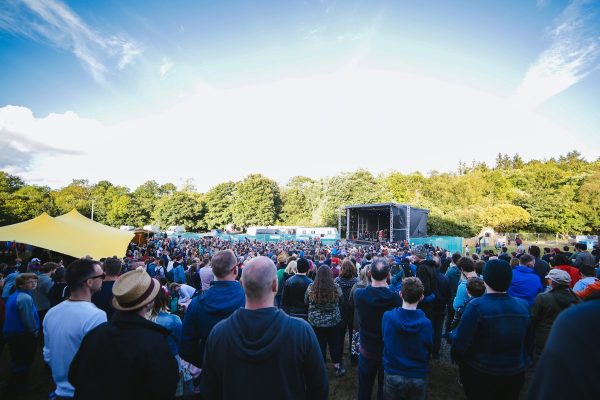 The Stendhal Festival in Limavady

These will include proposals to allow live music to resume.

An indicative date of Monday, June 21, has been put forward, but it needs considered in line with health advice.

No live music is permitted in pubs, hotels and clubs in the North of Ireland under current Covid-19 regulations, with many venues closed to audiences since March 2020.

It is understood ministers will also consider slightly raising limits on social contact at home.

However, it is believed the plans would need to be signed off on June 17, when the Executive is scheduled to meet again.

The proposals are understood to include allowing 10 people from two households to meet indoors at home from June 21.

Currently only six people from two households can meet inside a home.

The number of people allowed to meet outdoors in a private garden could rise to 15 from any number of households on that date.

It is understood there is a proposal to lift the cap of 500 people at outdoor gatherings, instead replacing it with numbers by risk assessment.

But virologist Dr Connor Bamford said delaying the easing of restrictions may “put us in better stead going into the coming months”.

He said some modelling of the new Delta variant suggested its spread could result in a significant rise in hospital admissions and deaths, despite a large portion of the adult population being vaccinated.

“There are still a lot of people at risk, without vaccines, with one dose of vaccine, and this is, of course, more transmissible,” he said.

“I think that possibly delaying the relief of these restrictions might be the best thing to do in the next couple of weeks, until we have more information and more time for that public health acting to act and also to get more people with two-dose vaccinations.”

Along with proposals on rules regarding live music in licensed and unlicensed venues, if approved the changes could mean the return of some concerts, sporting events and festivals this summer.

Colin Neill, chief executive of Hospitality Ulster, said he would “encourage the executive to do the right thing” and allow the return of live music.

“Northern Ireland is known for its rich fabric of talented musicians. These musicians, and the venues which host them, feel left behind,” he said.

Liam McFeely, singer with The Goodfellas, one of the North West’s best-known wedding bands, said it was vital the return of live music got the go-ahead.

“People are on aeroplanes, they are in cinemas tonight, which is fantastic, but still no dancing, no signing, no music,” he told BBC Radio Foyle. 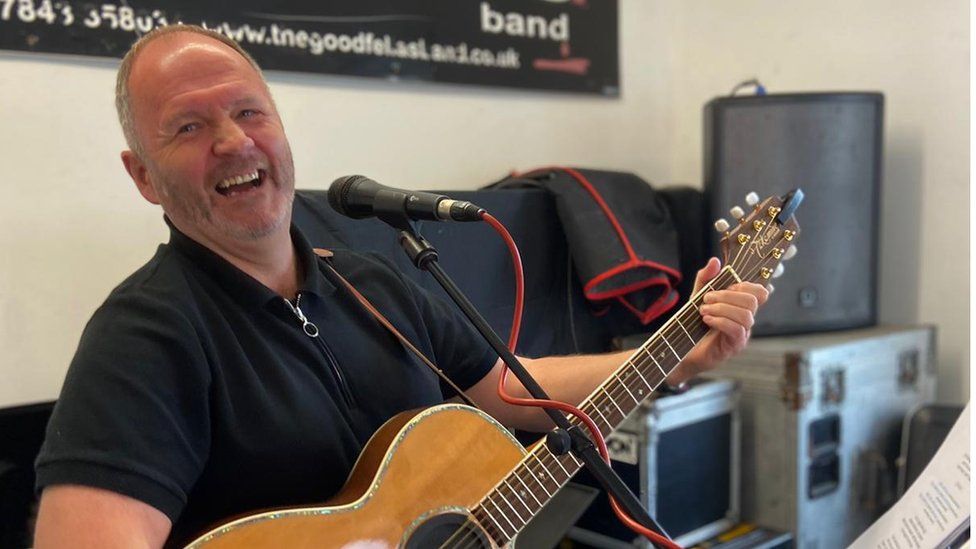 Liam McFeely of the popular North West band The Goodfellas

“For some reason, for music and entertainment there was no happy medium, it was just stop, no dancing,” he said.

Musicians, he added, have endured an “absolutely brutal, horrendous” time since March 2020.

He estimated lockdown cost him “thousands of pounds” in lost earnings.

“We lost 60 weddings in three weeks, that’s my livelihood, that was the beginning,” he said.

“You keep things for a rainy day but when you have three kids at uni, the rainy days are every day”.

Thursday’s Executive meeting will also be Arlene Foster’s last as First Minister, as she prepares to step down.

On Wednesday, the incoming Economy Minister Paul Frew said he wanted to see a “stocktake” of the Coronavirus restrictions.

He said: “There are some restrictions that are still in place and have been in place over the past month that are not logical.”