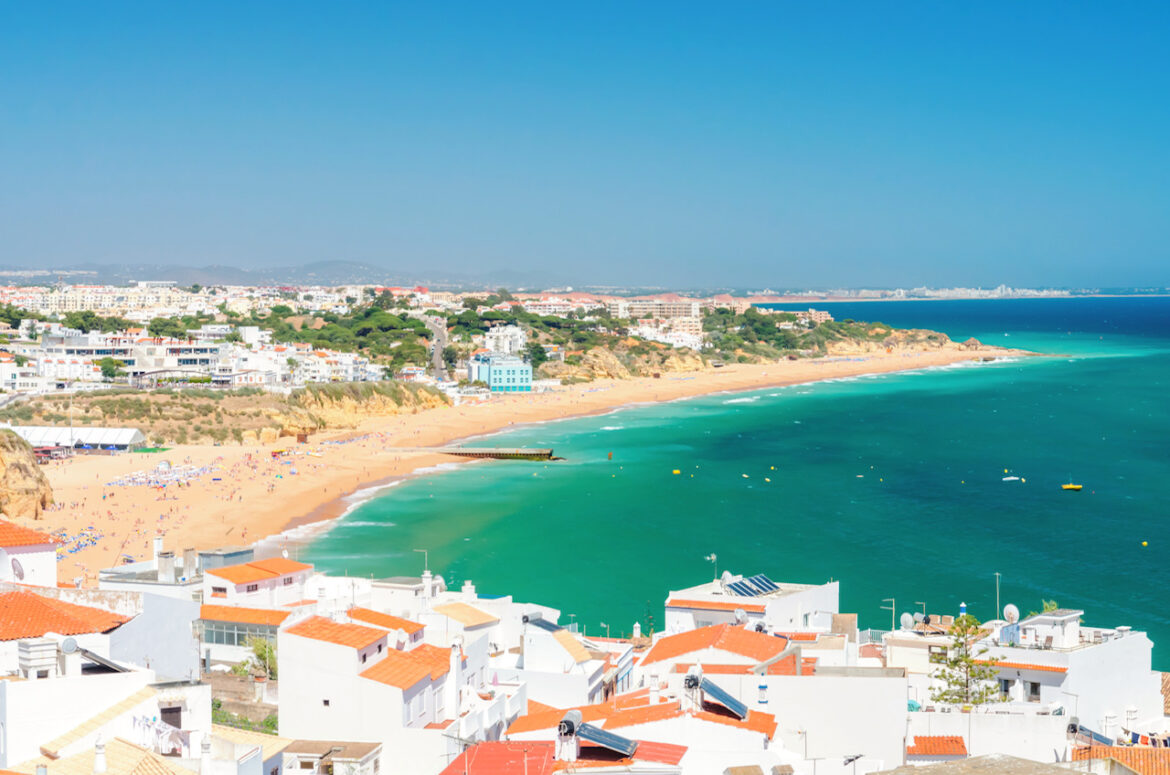 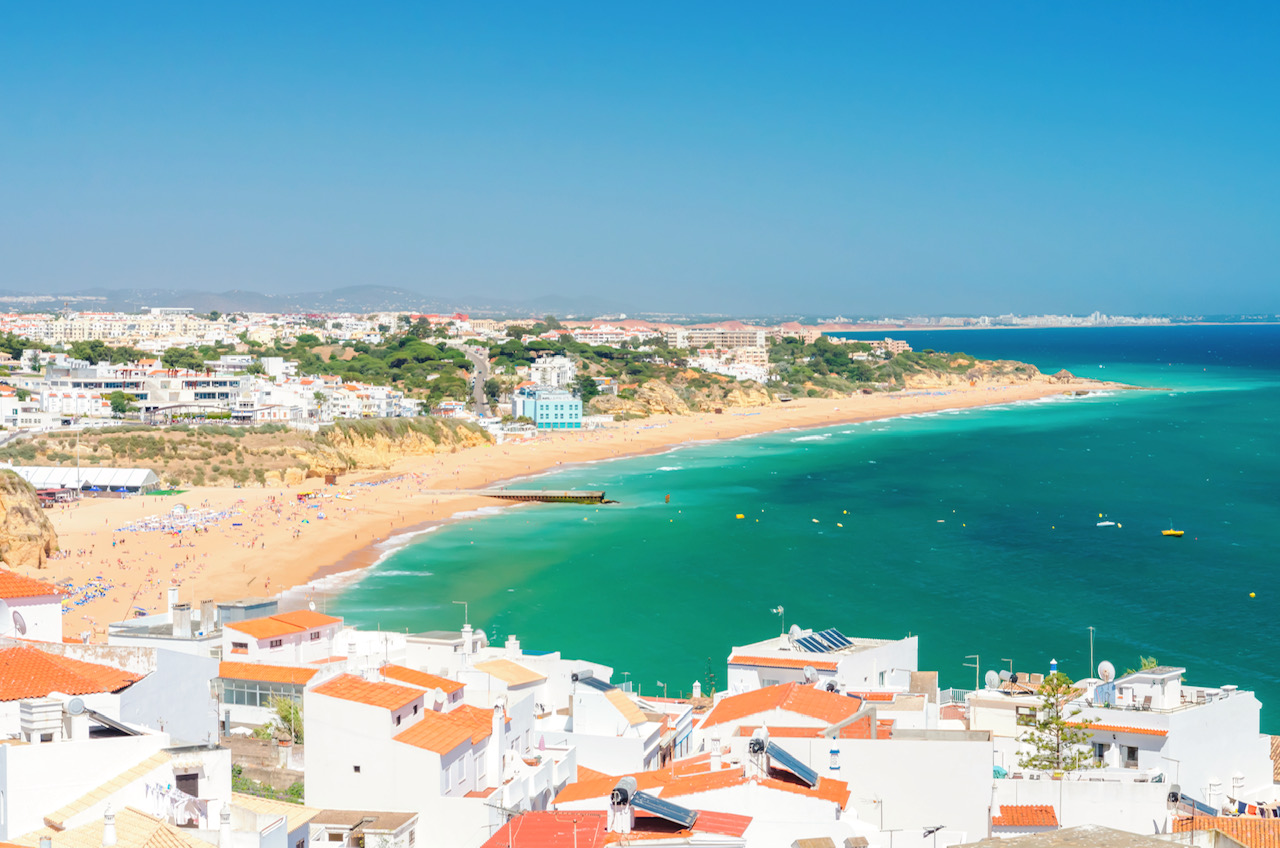 Holidaymakers travelling to Portugal will have to self-isolate for 10 days on their return to the North of Ireland, ministers have agreed.

The Stormont Executive has decided to remove the country from its so-called green list of destinations after the UK goverment also opted to do so.

It has now been placed on the amber list.

The key difference is the self-isolation requirement.

The move comes into force after 4 am on Tuesday, June 8.

The Stormont Executive announced its green list of 12 countries, including Portugal, just two weeks ago.

Travel to countries on the green list means you do not have to isolate on return.

If travelling to the North of Ireland from an amber country, either directly or via another country, you must provide proof of a negative Covid test result taken up to three days before departure, book post arrival testing and also self-isolate for 10 days.

The UK government says you should not holiday in red or amber destinations, which means most countries.

Afghanistan, Bahrain, Costa Rica, Egypt, Sri Lanka, Sudan, and Trinidad and Tobago will also be added to the red list from 4 am on Tuesday, June 8.

There have been no additions to the green list.