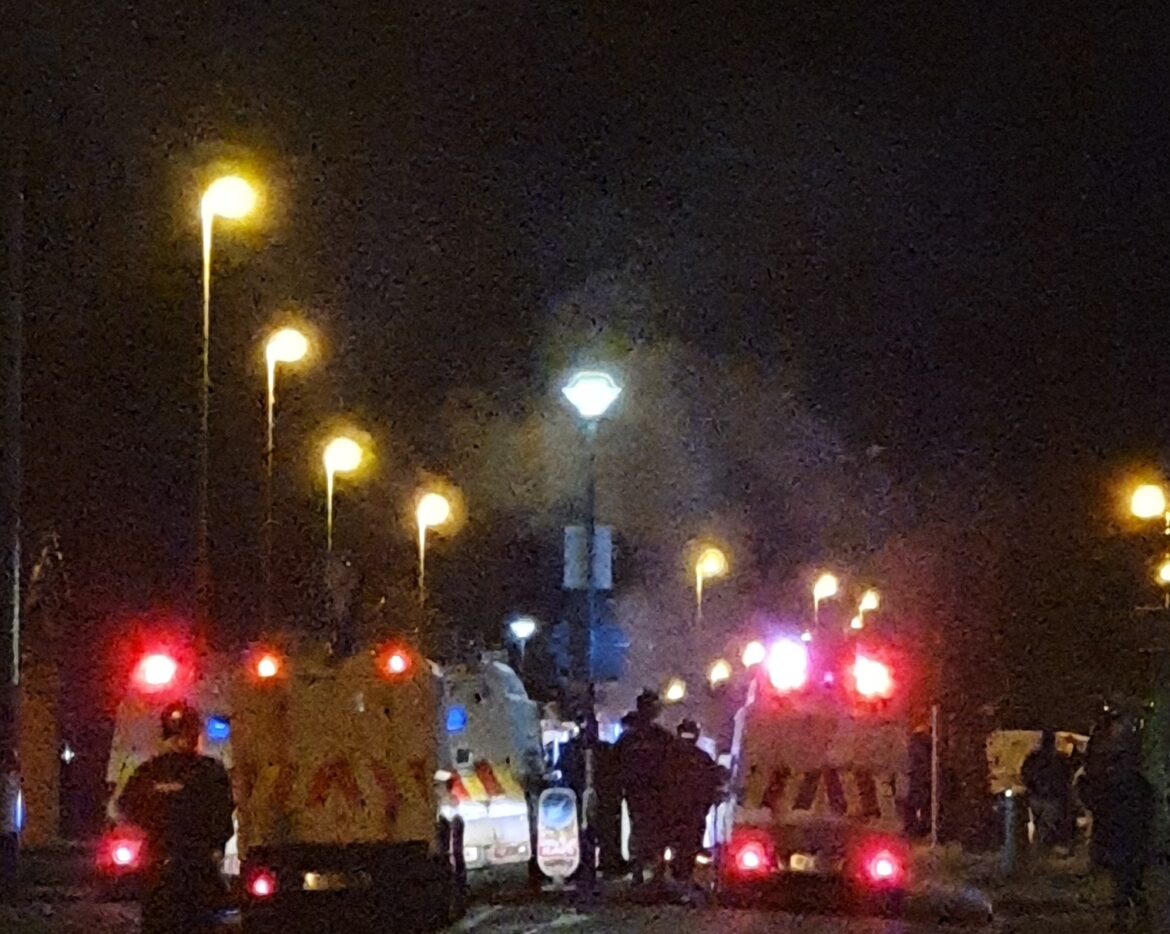 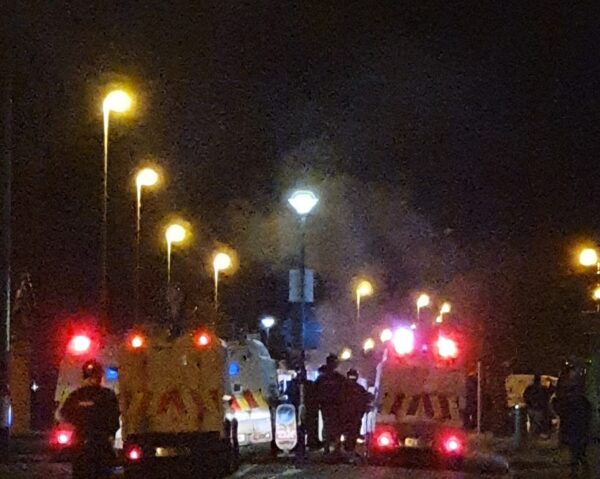 He is due to appear before Derry Youth Court on Tuesday, May 4 for a first remand hearing.