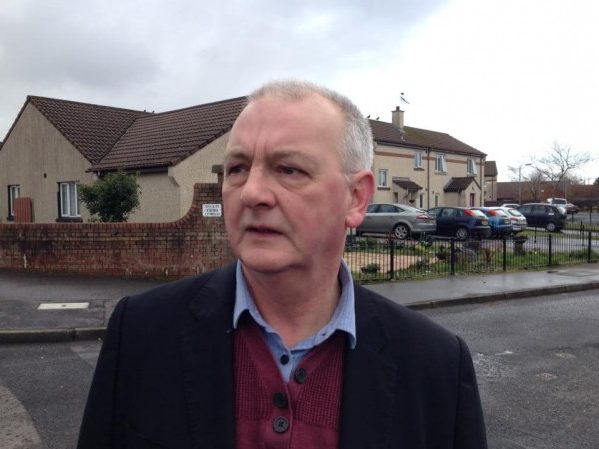 SINN Féin councillor Paul Fleming has condemned the shooting of a man in the Currynierin area of Derry.

A man in his 50s was shot a number of times in the legs after men forced their way into his home at Whitehorn Drive around 11 pm last night.

He has been taken to hospital for treatment to his injuries

It is the second shooting this week in Derry.

On Tuesday night, men forced their way into a property at Meenan Square in the Bogside and shot a male in his 20s in both legs.

Said Councillor Fleming: “The shooting of a man in the Whitethorn Drive area of Currynierin was wrong and I condemn it.

“This is the second such shooting in the city in a week. These attacks need to stop immediately.

“There is no place for these type of incidents in our society and those behind them need to realise that and go away.

“Anyone with information on what happened should bring it forward to the PSNI.”