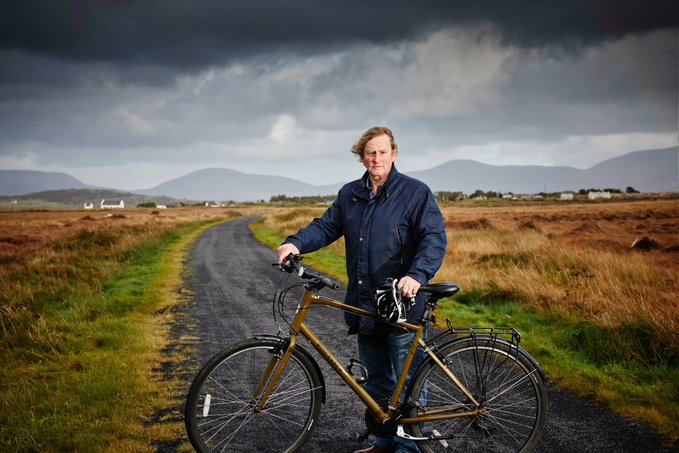 FORMER Taoiseach Enda Kenny will retrace the once bustling Derry – Donegal rail line in an episode of a new series, charting the long-abandoned railway routes of Ireland.

The new six-part series entitled ‘Iarnród Enda’ will see Mr Kenny, whose ancestors are from from Malin Head, explore the story of a once modern transport system, the railway routes that transformed the landscape and shaped the evolution of the entire island.

The series will also examine how railway influenced the course of subsequent historical, social and political events.

In episode four, Enda Kenny travels the line that ran from Derry City across the border to the remote fishing village of Burtonport.

Viewers will learn of the gale force winds which caused the Owencarrow Viaduct disaster.

And they will hear music from sean-nós singer Diane Cannon and Mazurkas from the Sí fiddlers, with contributions from local historian Seán Beattie, Séamus Doohan, Eugene Green and David Alcorn.

The new programme will also explore how the shoots of a new growth are emerging as sections of old lines are re-purposed into greenways and tourist attractions.