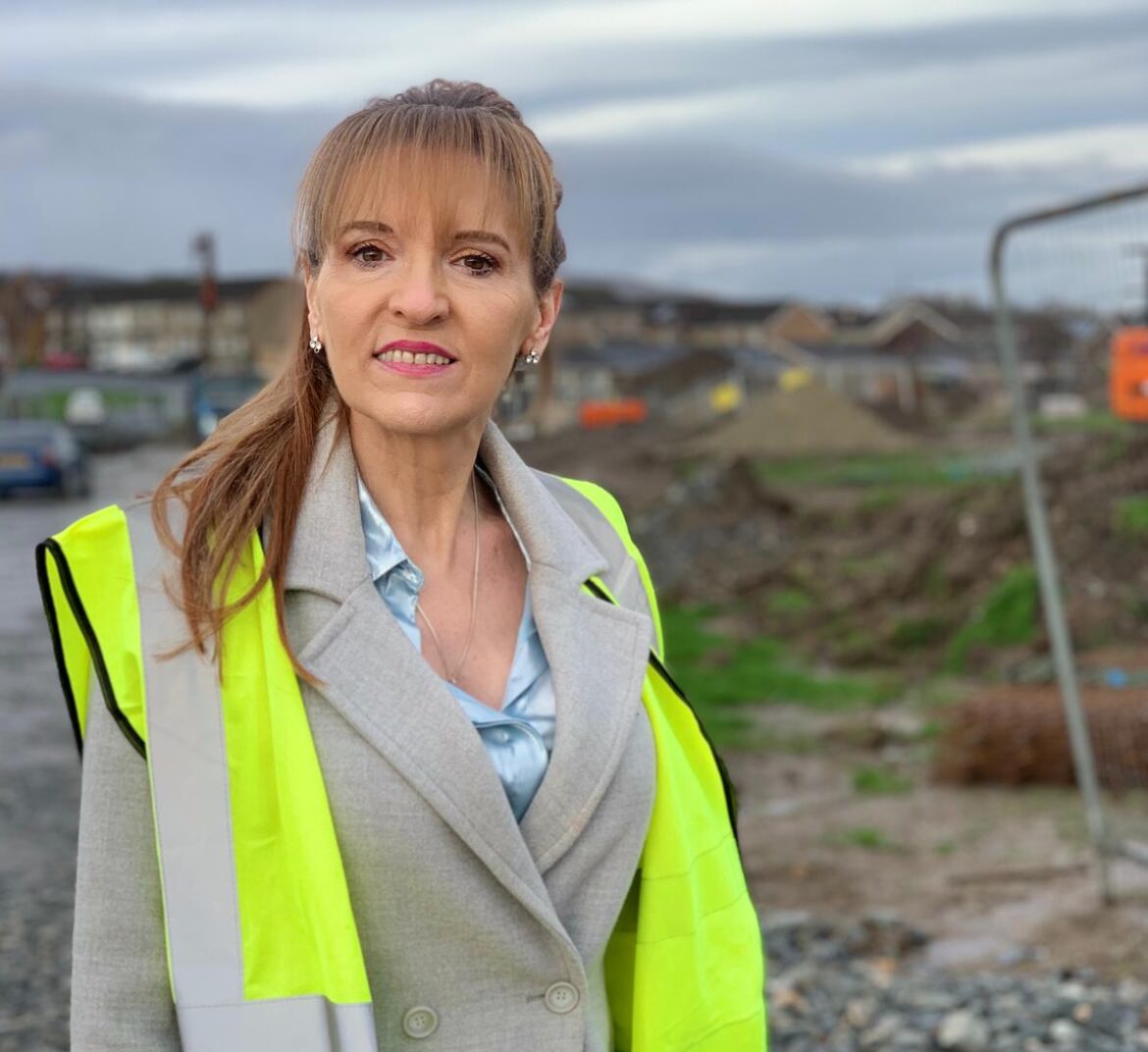 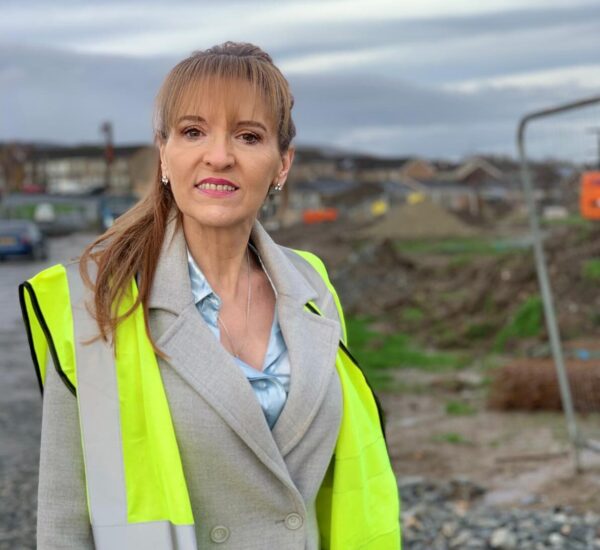 SINN Féin’s Martina Anderson has welcomed the commitment by Finance Minister Conor Murphy to establish a civil service hub in Derry, following the latest discussions on the project.

She was commenting after holding talks with the Minister about the project.

Said the Foyle MLA: “We have had a very positive discussion regarding the Minister’s plan to establish a number of regional hubs, including here in Derry which are progressing well.

“This plan will see £4 million invested in Orchard Housing in Derry, laying the groundwork to transfer more jobs to the city by allowing civil servants to work in centralised workspaces located much closer to their homes, sparing them the often long and stressful commute to Belfast.

“It will also have the added benefit of reducing carbon emissions through a huge reduction in the number of workers travelling long distances to work.

“Conversations are also well underway between officials in the Department for Finance and Derry City and Strabane District Council to identify further regional hub opportunities for Derry and Strabane.

“The hugely successful decision by Sinn Féin’s then Agriculture Minister Michelle O’Neill to move her departmental headquarters to Ballykelly proved the benefits of decentralising public sector jobs, not only for the workers themselves but the boost it brings to regional economies.

“Conor Murphy is now following that positive example and also helping redress the very real problems created by Covid and climate change by reassessing the working arrangements for civil servants.”